Tom Wolber succeeds Pamela Conover as CEO for The World 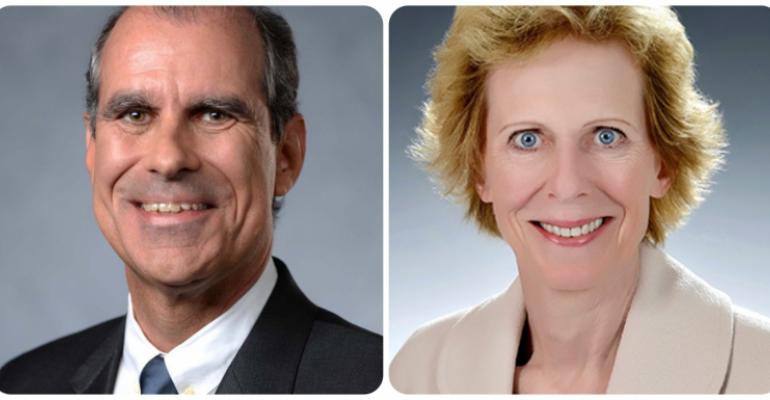 'We are very fortunate to have recruited such an accomplished senior executive to serve as our next CEO,' said Craig R. Smith, chairman of The World Resident Holdings Ltd. 'He is highly respected in the cruise industry for his leadership at Disney Cruise Line and Crystal Cruises. He brings a highly effective management style, a wealth of technical knowledge and a keen appreciation of luxury hospitality standards to the task of operating our ship and leading our community.'

'I am honored to join the team at The World as its next CEO. Both the shoreside and shipboard teams have done an outstanding job of serving the resident community and operating under Pam Conover’s leadership,' Wolber said.

Residents from more than 20 countries

He noted the residents are from more than 20 countries and have a 'love of adventure' and a 'deep interest in the cultures and natural wonders of the destinations they visit and are committed to continuous improvement of the exceptional quality of the ship. Most importantly,' Wolber added, 'the safety and security of the ship and all who sail on her are paramount. These are values and perspectives I greatly admire.'

Built in 2002, The World with its 165 luxury residences remains the only residential cruise ship.

Jorge Roig is turning in his badge after an eventful CBP career
Jan 25, 2022