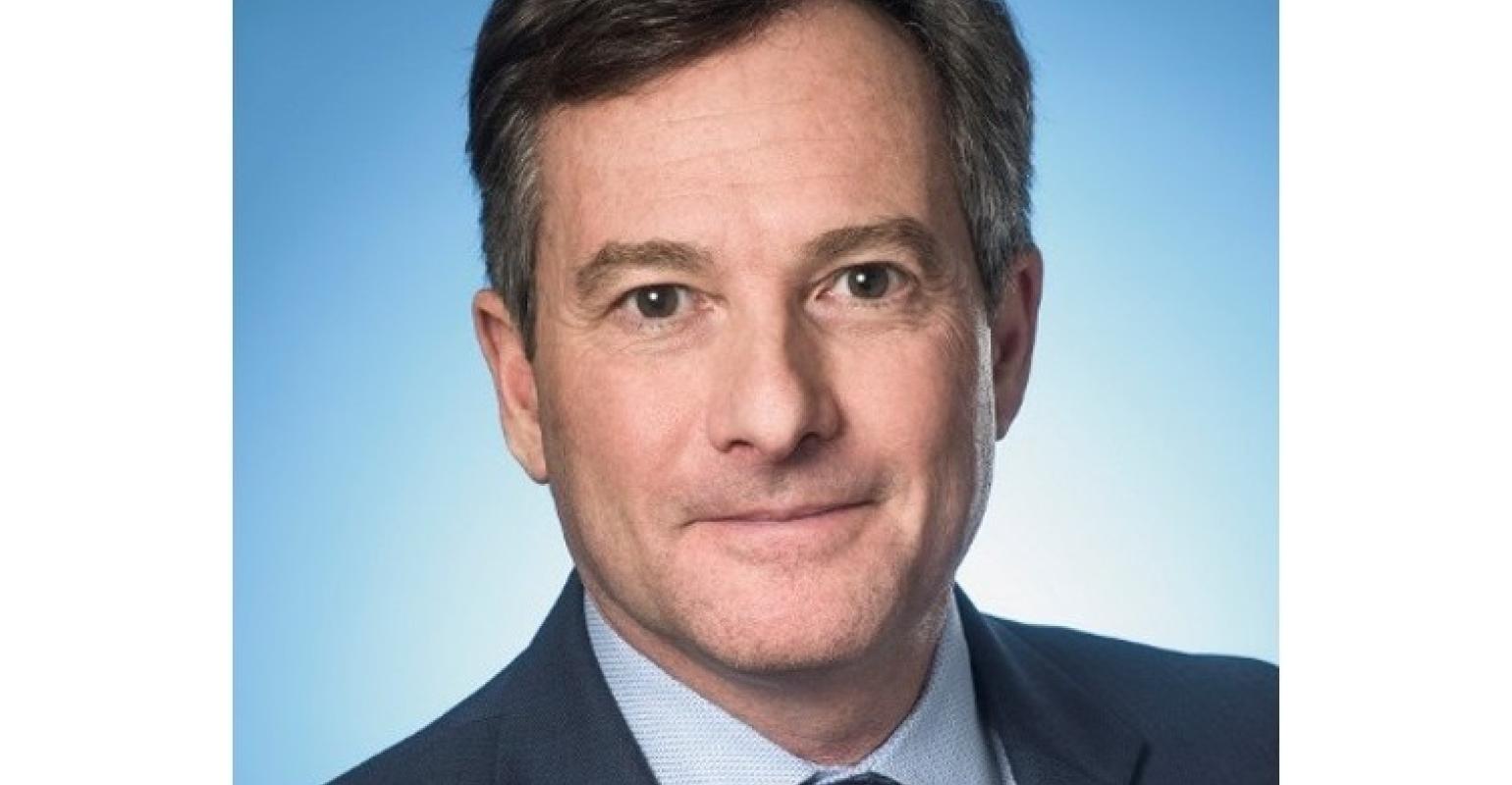 Tony Kaufman is CEO of ECAM Americas, part of ECAM Biomedical Norway, and is leading its Global Challenger project
Tony Kaufman, who spent 27 years at Princess Cruises and in multi-brand roles, most recently as EVP, has a new CEO job outside the cruise industry.

He is leading ECAM Americas, part of ECAM Biomedical Norway, and its Global Challenger project, which will provide a platform for vaccine manufacturers and other stakeholders to conduct challenge trials to measure, track and provide data with respect to the long-term effectiveness of COVID-19 vaccines, using ECAM Biomedical’s proprietary COVIPS platform.

'Throughout Tony's career with us, he flexibly served our team in many ways to achieve new levels of growth for Princess Cruises and its sister brands. He also prided himself on always accepting new challenges and supporting the professional development of his teammates. His leadership and service played a critical role in our history,' said Jan Swartz, group president, Princess, HAL, Seabourn and P&O Australia.

As SVP commercial affairs for Princess, he was responsible for supply chain, on-board revenue and worldwide shore operations, as well as large-value commercial transactions including shipbuilding contracts, ship sales and charters.

Kaufman joined Princess in 1993 as assistant general counsel and director of business affairs and was appointed VP legal affairs in 1996. In 2000, he became SVP and general counsel for P&O Princess Cruises plc, based in London. After the group's merger with Carnival Corp. in 2003, he returned to Princess headquarters in California.