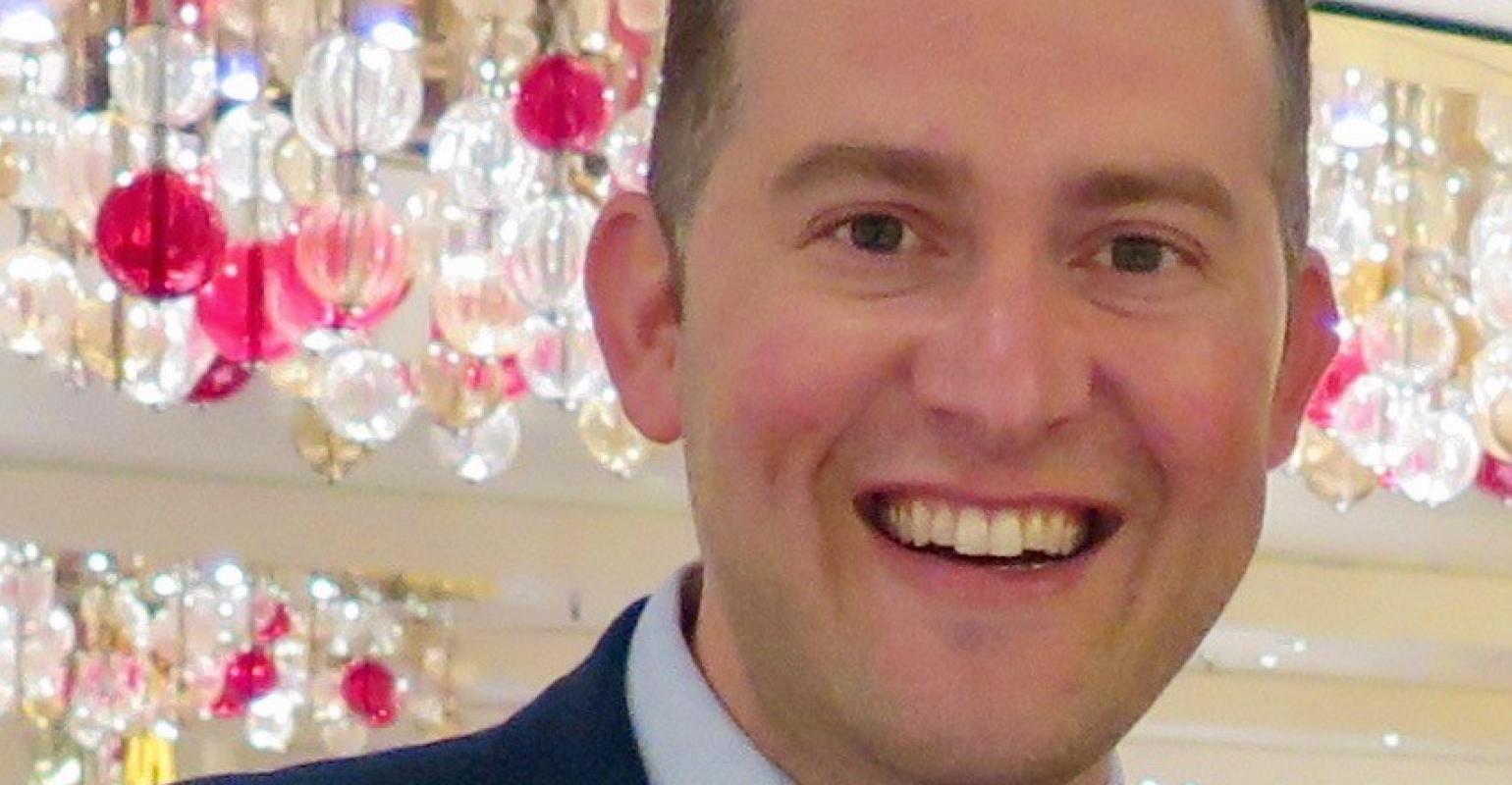 This comes as the line launches ‘HAL Aboard,’ a multimedia lineup of behind-the-scenes stories and brand highlights.

Wayne comes from Seattle's local ABC affiliate, KOMO-TV, where he was known for his engaging personality and passion for cruising. At Holland America — with the official title of director, communications and content — he will serve as chief storyteller, providing behind-the-scenes insights through social media and other brand channels.

He will travel frequently across the fleet and to destinations around the world, sharing the Holland America experience on board and ashore through the stories of passengers and crew.

New ways to connect with fans

HAL President Orlando Ashford said the way the brand connects with its fans is evolving, requiring new, compelling ways to tell its story.

‘We're thrilled to have a dynamic and passionate talent like Seth to help develop and host our new concept, which will give us a richer and more personal dialogue with consumers and travel advisors. With our headquarters in Seattle, Seth has been a friend of Holland America Line for years,’ Ashford said.

Wayne was the weather anchor for western Washington's top-rated morning newscast on KOMO-TV and travel reporter for ‘Seattle Refined,’ a local lifestyle show on the same network. He produced and hosted ‘Adventures Await’ on KOMO-AM, featuring travel destinations and deals with a focus on cruising.

‘There are millions of stories to be told — and together we're going to hop on a wave like never before,’ he said.