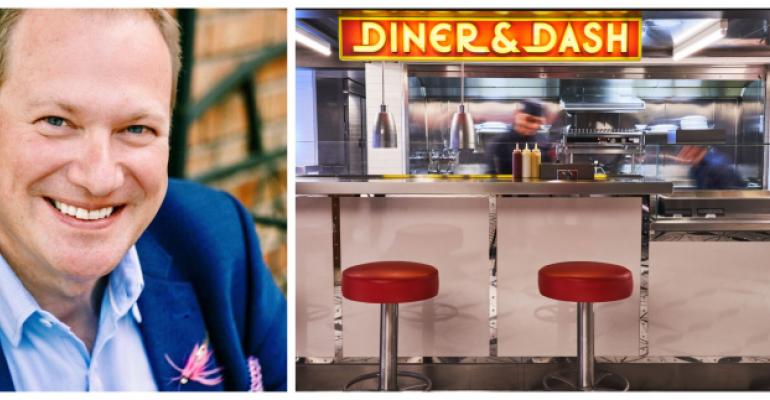 ‘We learn every day: last week there was a big rush in the galley for breakfast,’ Weber told Seatrade Cruise News during this week's sailing from Portsmouth, which he described as being resolved swiftly, with additional breakfast options now available.

And ‘there’s still fine-tuning’ when it comes to programming, as the line continues to comprehend ‘what passengers want’ during what are the first of the ship’s sailings in 16 months.

As for connectivity on board, ‘bandwidth will be doubled’ when Virgin homeports in Miami and Barcelona.

‘Sailings have gone well — better than expected, especially food and beverage,’ added Chief Commercial and Experience Officer Nirmal Saverimuttu. According to him, dining options are unlike those of any other vessel and reflect Virgin's eclectic style. ’It is our food programme where you see the twists come to life,’ he remarked.

For Weber, crew members have had the biggest impact on the guest experience. ‘It’s been very positive and so different than anything before.’

He continued, ‘We don’t force crew into this box. Crew can have ‘blue, pink, yellow hair' — it’s ‘about the personality’ instead.

‘We give them uniforms they can feel good in … and there’s housekeeping services for all crew. We really embrace our crew,’ he concluded.