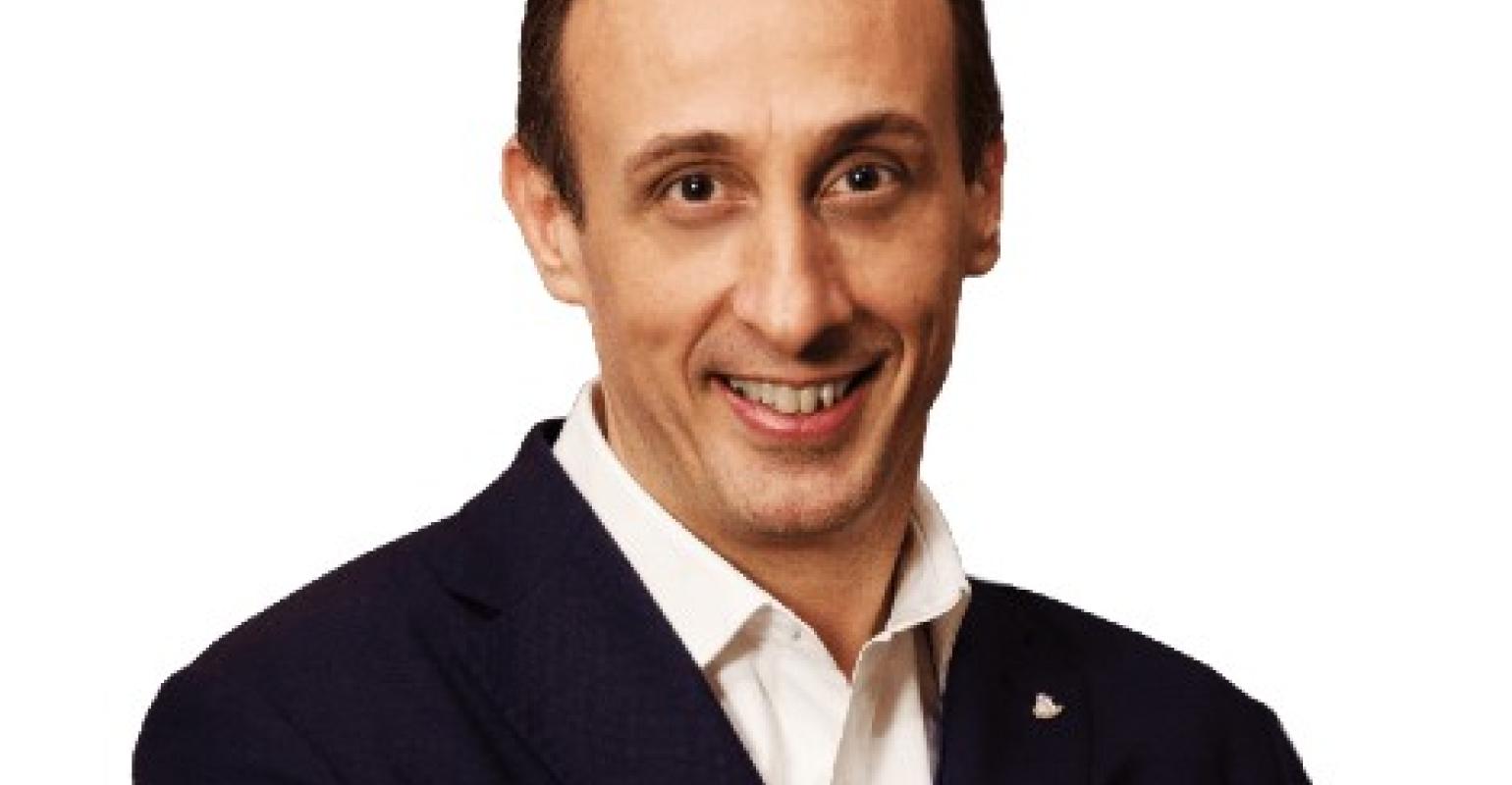 Costa said Brancaleoni brought 'great value, contributing significantly to the growth of the company,' and thanked him for his 'strong commitment and dedication' in leading the worldwide sales team, wishing him 'every success.'

Brancaleoni joined Costa as pricing and revenue management director in 2000 and later served as VP Asia Pacific operations in Hong Kong and Shanghai. He returned to Genoa as VP worldwide sales service in late 2009 and then became general manager of Iberocruceros-Costa Cruceros Spain. The SVP worldwide sales title came in February 2015.

His responsibilities will be assumed by Roberto Alberti, who took on the chief commercial officer role in March when former CCO Mario Zanetti was promoted to president.