At American Queen Voyages, an early open for 2024 bookings 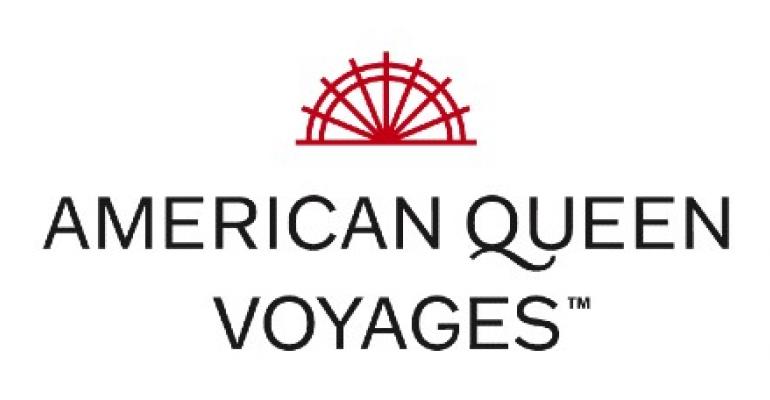 American Queen Voyages opened bookings for its 2024 season, the earliest reservations have been taken in the company's 10-year history.

River experiences will begin on the Lower Mississippi aboard American Duchess, American Countess and American Queen. The paddlewheelers will also sail through America’s heartland, showcasing the Ohio and Cumberland rivers. For a full exploration of the Mississippi and its tributaries, the comprehensive 'Mighty Mississippi' journeys return.

Expanding on its offerings in lakes and ocean cruising, American Queen Voyages will deliver itineraries in the Great Lakes and the coastal waters of the US, Mexico and Canada beginning with the Yucatán Peninsula. These journeys take place on Ocean Voyager and Ocean Navigator, previously named Victory I and Victory II.

Travelers can sail between Niagara Falls and Chicago or take a late spring/early summer voyage between Canada and New England with stops at quaint destinations like Martha’s Vineyard, Bar Harbor and Newport.

In Alaska, the 186-passenger sister vessels Ocean Victory (new in 2022) and Ocean Discoverer (new in 2023) will sail through the less-traveled regions of the Inside Passage led by a seasoned expedition team.