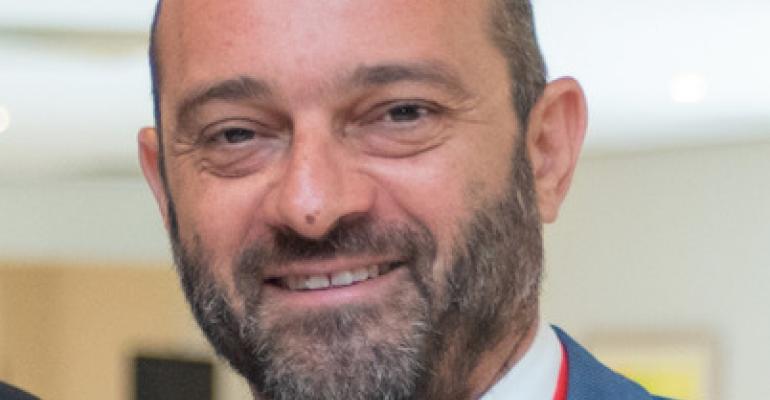 Batsoulis, representing the port of Corfu and SVP of MedCruise since 2017, takes on the role from outgoing president Airam Díaz who is leaving his post as commercial director of the Port Authority of Santa Cruz de Tenerife.

Seatrade understands Diaz is taking a private sector maritime position and resigned from the association since he is no longer an employee of a MedCruise member.

Batsoulis expressed gratitude to Diaz for his outstanding work throughout his term and wished him success in his new position.

He added: 'I am committing and looking forward to working alongside my skilled colleagues, members of the MedCruise Board of Directors and the secretariat, to serve members ports and associate members and collaborate with all the stakeholders of the cruise industry towards a responsible and sustainable growth. #PortsTogether and #WorkTogether are meaningful today, more than ever.’

Díaz congratulated Batsoulis on his appointment, saying: 'I am confident that he will do a great job. I would like also to thank all Board of Directors for their commitment and excellent work during the last three years.’

Now an honorary president of MedCruise, he also thanked the Secretariat team, Jordi Caballé, Anja Lohrum and Sara Valls, and encouraged them ‘to keep working hard’.

Batsoulis is a mechanical engineer MSc and worked at the Corfu Port Authority since 2003 in security and development and, since 2007, has headed the cruise department.