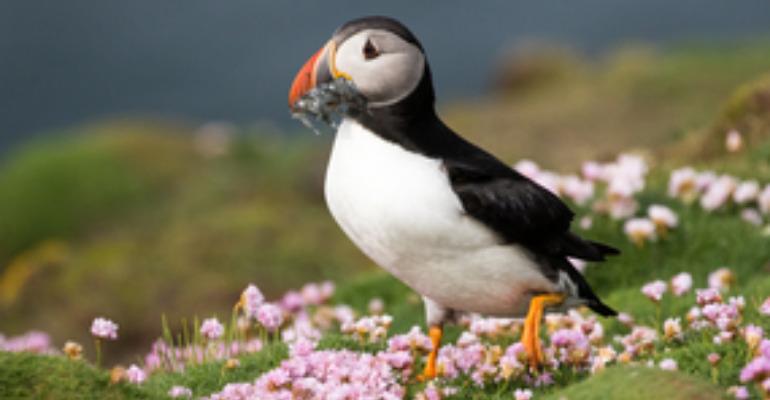 For the first time in its history, Aurora Expeditions will operate cruises along the English coast and the islands of the Atlantic next year.

‘We are thrilled to launch our 2023 Arctic & Global season, featuring many returning favourites, as well as fantastic new itineraries and destinations that showcase our continued dedication to exploring the wildest and most remote reaches of the planet,’ remarked Hayley Peacock-Gower, CMO, Aurora Expeditions.

‘We are especially delighted to add the ‘Jewels of Coastal UK’ and the ‘Islands of the Atlantic’ [itineraries] to our expeditions for the new season, with both voyages offering a mix of exceptional wildlife encounters, rich culture and history,’ she added.

The itinerary consists of port calls at historic and wildlife-rich locations such as Fowey, Cornwall, The Isles of Scilly and the Pembrokeshire Islands of Skomer, Skokholm and Grassholm. The 14-day voyage onboard Greg Mortimer, departing London May 4 and concluding in Aberdeen, also includes strolls through fishing villages, castles, encounter archaeological sites and diverse bird life.

Jos Dewing, Aurora Expeditions’ MD UK, who helped devise the England itinerary in collaboration with Aurora said the move ‘is a demonstration of the company’s commitment to the market’ in England and the wider UK, adding that the programme ‘offers local travellers the opportunity for a no-fly cruise exploring some of the UK’s most unique locations, such as the lesser-known Lundy Island in the Bristol Channel.’

Trade partners will be invited onboard the vessel as it sails English waters.

Cape Verde, the Canary Islands and the Azores are listed as part of the line’s ‘Islands of the Atlantic’ itinerary. The 15-day voyage departing Lisbon April 16, 2023, also onboard Greg Mortimer, offers whale-watching experiences, coastal and mountain scenery, and the chance to hear stories from locals about their culture and the efforts being made to protect Tenerife-La Gomera Hope Spot.

Aurora’s Arctic & Global season features seven new itineraries in total, among them, the ‘Northern Lights Explorer’, offering passengers the opportunity to witness the Aurora Borealis, and ‘Across the Arctic Circle,’ which spans Scotland to Norway.

Peacock-Gower revealed that Aurora launches its Citizen Science Programme across its voyages this year.

The new travel brochure offers a preview of the Citizen Science Programme, associated conservation projects and details the line’s Sustainability In Action programme, which includes our 100% Carbon Neutral certification.