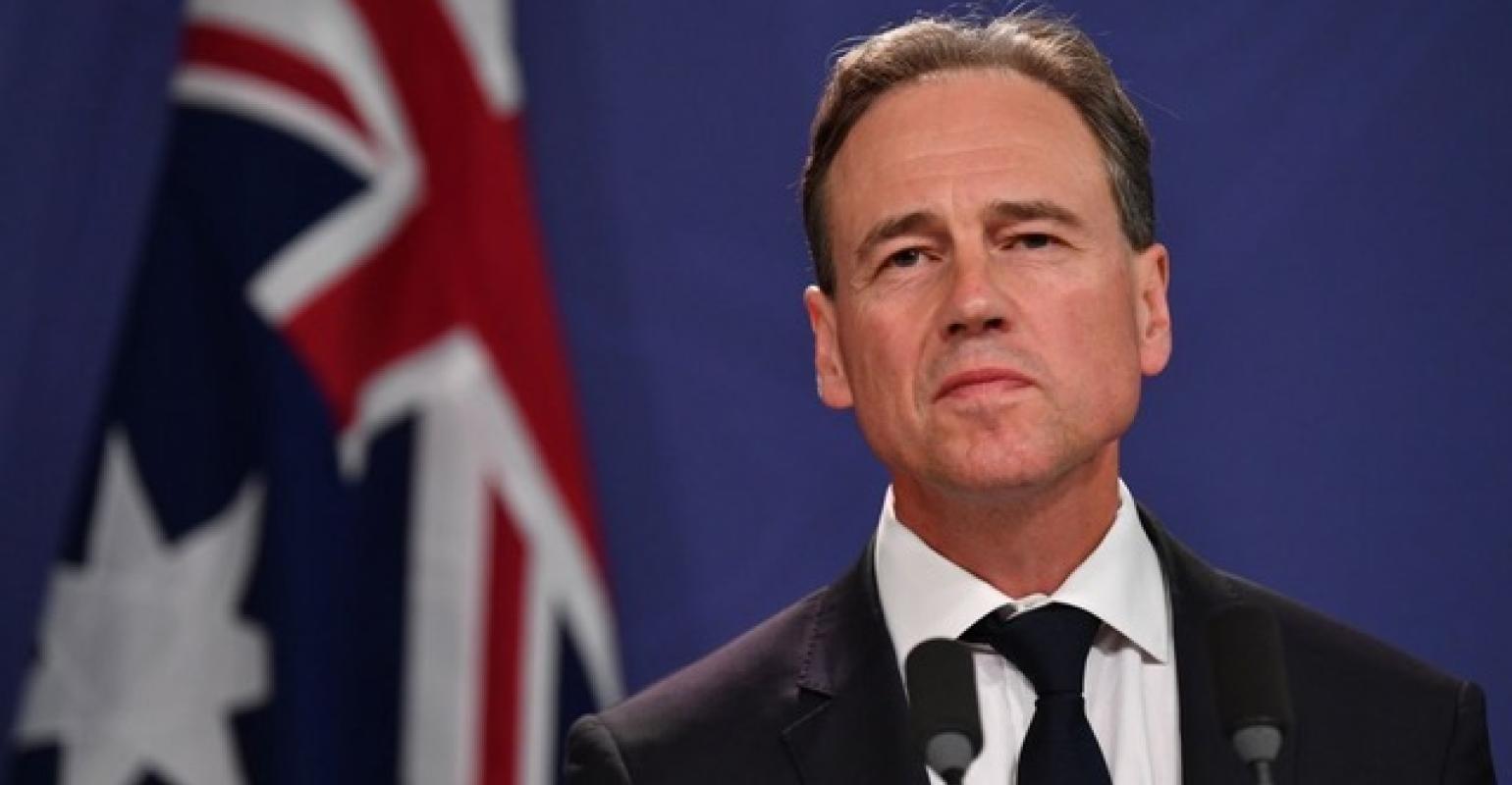 The three-month extension will take the human biosecurity emergency period out to 15 months. It was introduced on March 18 last year and was set to cease December 17, before being extended to March 17.

He said the extension of the emergency period is to mitigate that risk for everyone’s health and safety.

He said the government continues to work closely with state and territory agencies, national health committees and the cruise industry to develop a framework for the staged resumption of cruise ships in a manner that is proportionate to the public health risk.

‘However, we believe there is a pathway for the phased and tightly controlled return of domestic cruising for the benefit of those regional communities and industries that rely on a healthy cruise sector,’ Katz said.

‘We have been working closely with the federal government for more than six months now on a high-level framework for the restart of domestic operations.’