Barcelona green lights test cruises in second half of June 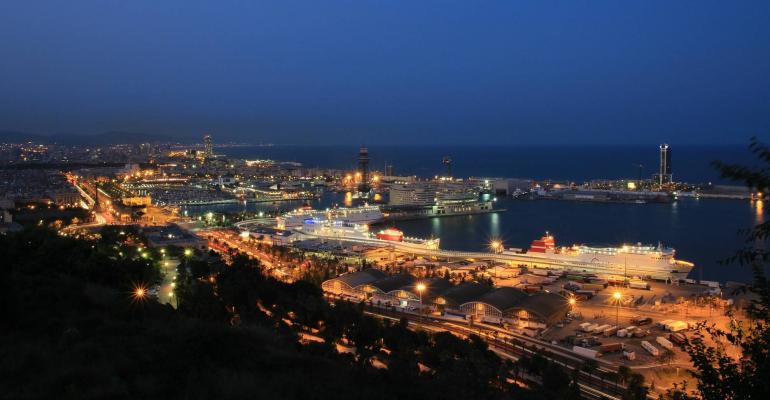 From August through October, new flagship MSC Seashore will be based there for seven-night cruises to Genoa, Naples, Messina, Malta and Marseille.

The announcement follows declarations earlier this week by Mercé Conesa, chairman of the Barcelona Port Authority, and Barcelona's first deputy mayor, Jaume Collboni, confirming plans agreed by the port, the city government and the Catalán regional Generalitat, for test operations by various cruise lines during the second half of June.

The focus of these activities will be on the health and safety of passengers, crew and the local public.