From Bodrum to Bulgaria to Bermuda, new twists in NCL's summer 2023 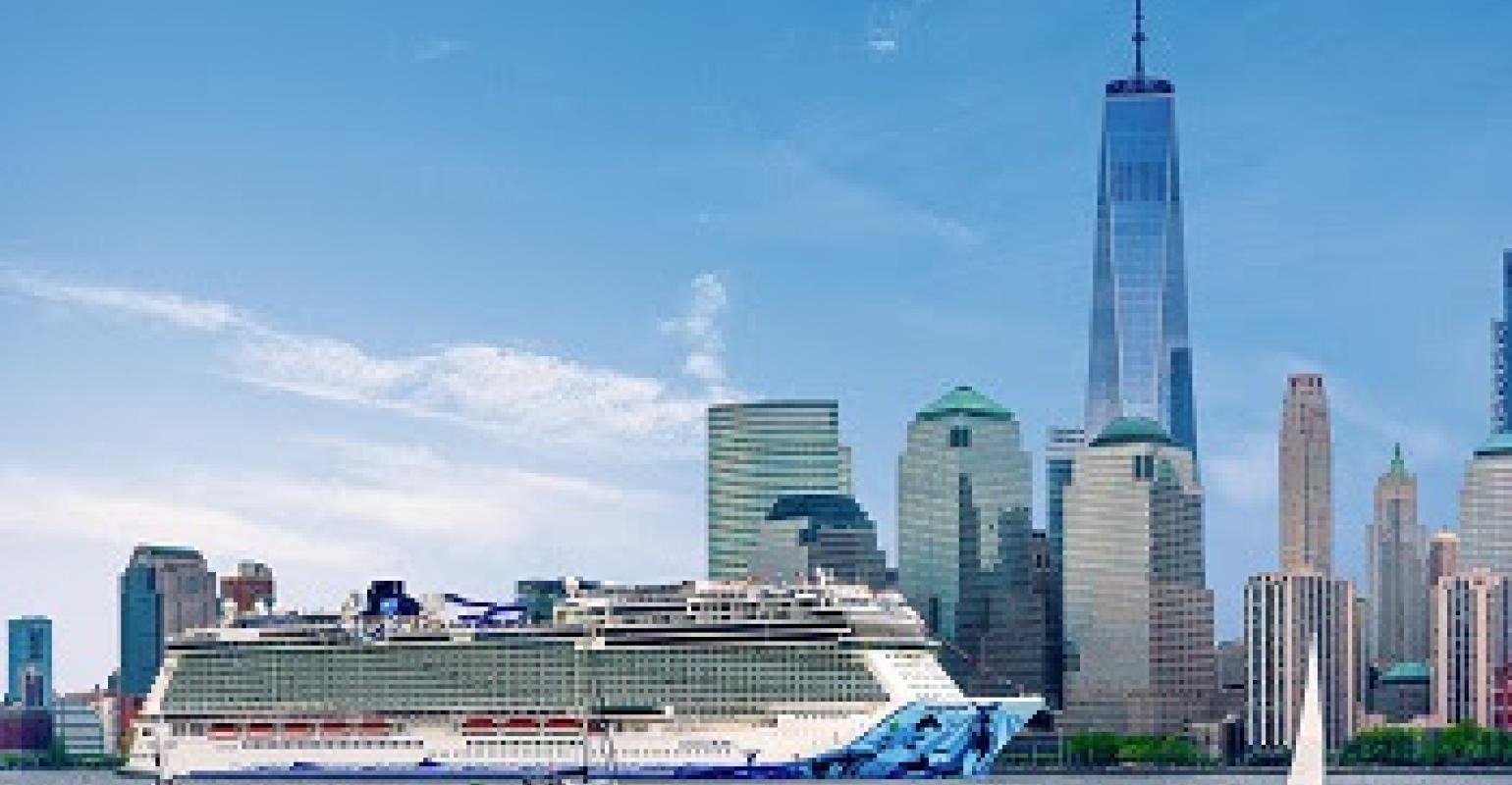 Norwegian Bliss will make its first calls to Norfolk, Virginia, and Bermuda on sailings from New York
Norwegian Cruise Line's first visit to Nessebar, Bulgaria, features in Norwegian Jade’s 'Extraordinary Journeys' sailing through the Mediterranean and Black Sea in summer 2023.

Other notable aspects of the itineraries include the debut of Norwegian Bliss at Royal Naval Dockyard during round-trips from New York to Bermuda and Norwegian Jade’s first visit to Bodrum, Turkey, and Paros, Greece, during seven-day round-trips from Piraeus.

Norwegian Breakaway, Norwegian Epic, Norwegian Gem and Norwegian Jade will sail a selection of five- to 11-day Mediterranean cruises from May through October. Norwegian Jade's visit to Nessebar is part of the ship's March 30 nine-day round-trip from Piraeus through the Mediterranean and Black Sea. This port-rich 'Extraordinary Journey' has no sea days.

The maiden calls at Bodrum and Paros feature on Norwegian Jade's May 21 cruise, part of a selection of weeklong Greek Isles voyages round-trip Piraeus.

From May 6 through Oct. 13, Norwegian Breakaway will offer port-intensive 10-day Greek Isles cruises round-trip Civitavecchia (Rome). Destinations include Santorini, Dubrovnik, Livorno and Cannes, among others.

On its May 21 sailing, Norwegian Bliss will call at Norfolk, Virginia, for the first time. The vessel will also debut at Bermuda's Royal Naval Dockyard on a series of five- and seven-day round-trips from New York. The itineraries include two overnights in Bermuda.

Cruising round-trip from Miami, Norwegian Escape and Norwegian Sky will offer a mix of five- to nine-day sailings between the Eastern and Western Caribbean. Destinations include Puerto Plata, St. Thomas, Tortola, Great Stirrup Cay, Grand Cayman, Roatán, Cozumel and Harvest Caye, among others. The program stretches from April 16 through Dec. 6.

Norwegian Pearl will sail seven-day cruises between Boston and Québec City from Aug. 25 through Oct. 13 with stops at Bar Harbor, Halifax, Sydney, Charlottetown and Saguenay.