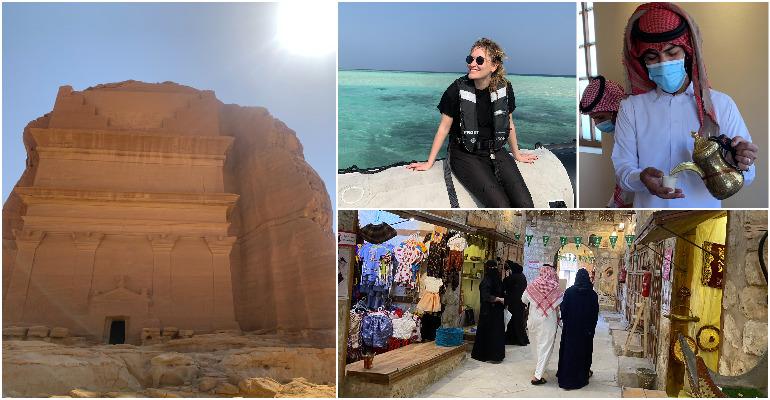 Emerald Cruises is planning to inaugurate its new Emerald Azzurra in Saudi Arabia in February at a new marina built along Jeddah’s corniche, which two months earlier will host the Saudi Arabia F1 Grand Prix taking place in early December.

As the country picks up pace in developing its port and tourist infrastructure, Glen Moroney, chairman and founder, Scenic Group and Mark Robinson, commercial & operations officer, Cruise Saudi told Seatrade about their own personal experiences from travelling around Saudi Arabia and meeting its people.

‘I’ve travelled very widely… my expectation and the reality was more different than anywhere I’ve been before,’ noted Moroney earlier this week on board Scenic Eclipse, which has been sailing in the Red Sea since mid-July. 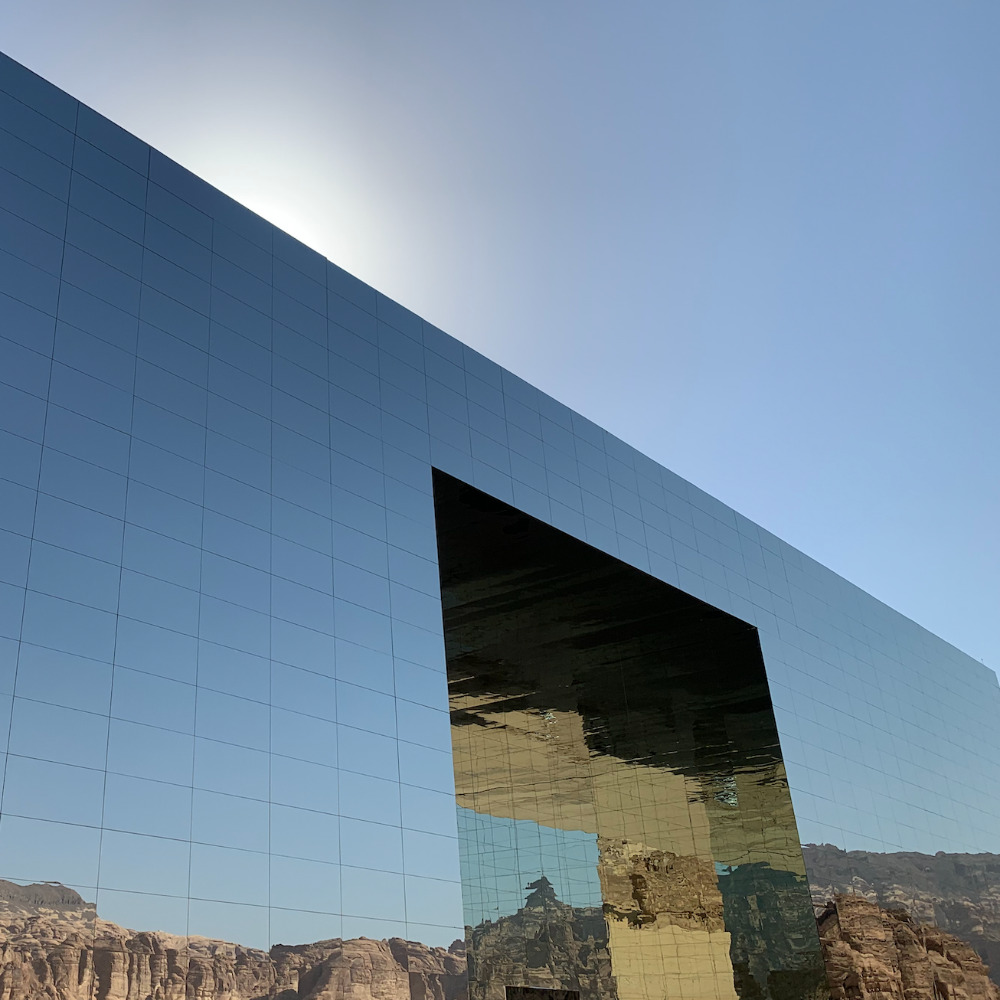 Describing the country as set to become ‘one of the world’s hottest tourist destinations in decades to come,’ the cruise industry veteran went on to describe AlUla – a site in the north-west with the same land mass as Belgium and home to towering rock formations, the kingdom’s first UNESCO World Heritage Site Hegra, AlUla Old Town that traces its history back to the 12th century plus the mirrored building of Maraya – as ‘spectacular,’ adding, ‘We flew in there...it was amazing.’ 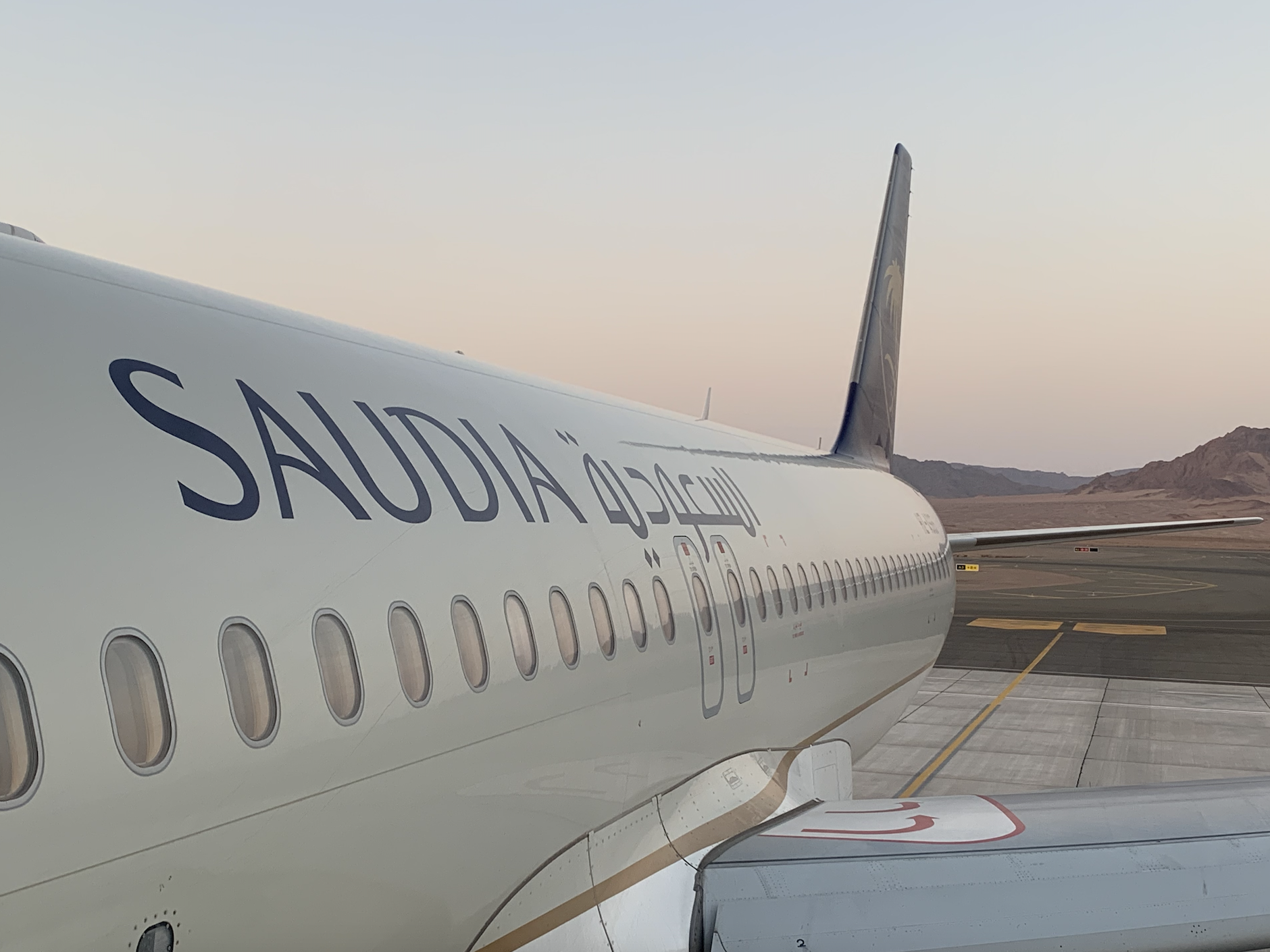 The one-hour flight from Jeddah lands at the recently refurbished AlUla Prince Abdul Majeed Bin Abdulaziz International Airport; coach journeys from Jeddah to AlUla take between three and four hours in each direction.

‘How fast people move, how quick they are to make decisions, their generosity and openness’ are attributes that Robinson used to describe Saudis, as he explained efforts to prepare locals for the arrival of cruise passengers in Yanbu, a port city on Saudi Arabia’s west coast and 300km northwest of Jeddah.

‘I was quite touched in Yanbu, because when I came nine months ago and visited the Old Town and local people, the response to cruise ships coming was: we’re going to welcome you, we’re going to activate the town, we’re going to recreate the atmosphere of the old days. 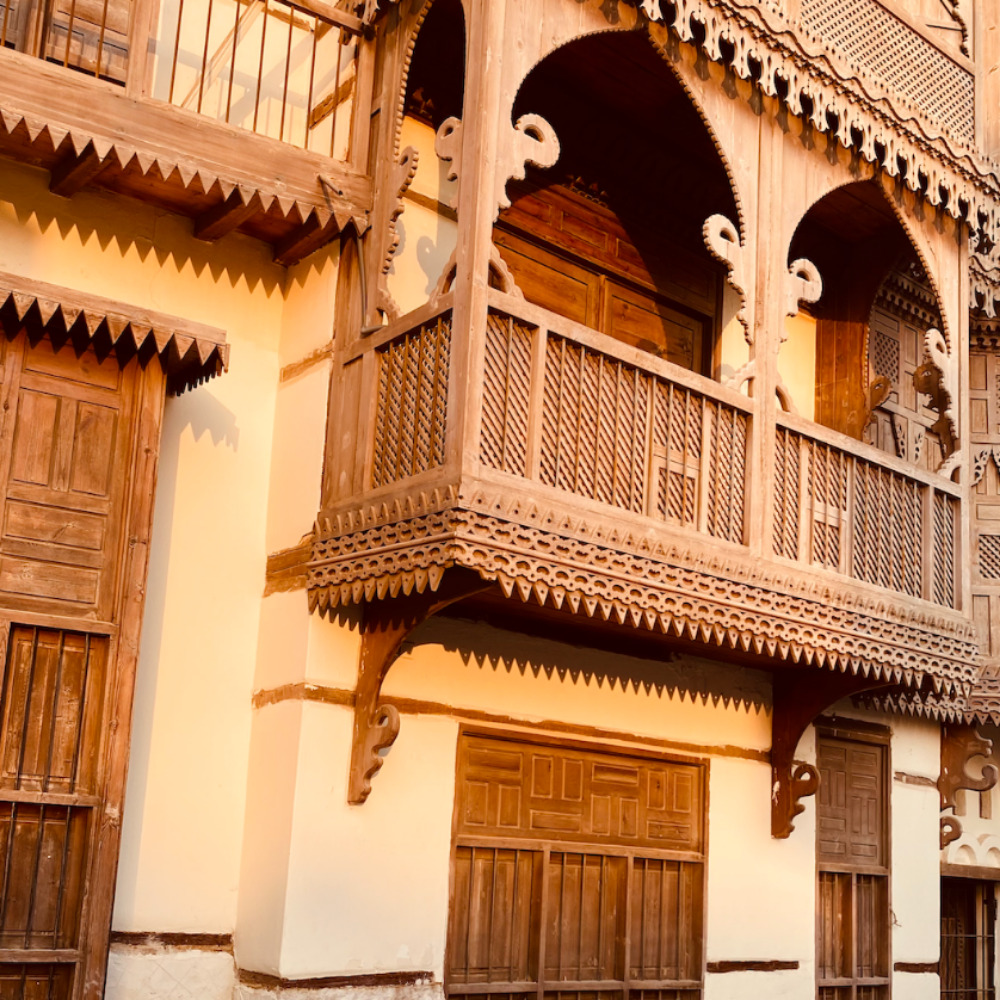 ‘We did a lot of educational programs in the town; my team went there and Barbara [Grabenweger, Cruise Saudi’s head of destination product development & shore excursions] has been four or five times, gathering locals together and creating working groups to explain what’s going to happen when people arrive.

‘We say: when Western people arrive, we want you to embrace them, please don’t feel nervous.’

‘We want to keep these islands pristine,’ commented Robinson of Saudi Arabia’s 100-plus islands of Jabal Al Lith located approximately 200km south of Jeddah, which are home to coral reefs, diverse bird species, dugongs, sea turtles and manta rays. ‘Part of our mission is to grow tourism, but sustainable tourism,’ he added, while praising Scenic Eclipse crew for doing an ‘amazing job’ in cleaning and preserving the islands.

The exact location of those visited by Scenic Eclipse remains a carefully guarded secret to safeguard habitats.

For locals sailing on Scenic Eclipse since July 17, adaptations have been made on board by the cruise line in consultation with Cruise Saudi to meet cultural and social requirements. ‘They brought Arabic coffee and electronic shisha [pipes] on board and it worked really well,’ said Robinson, ‘They changed The Yacht Club into a nightclub in the evening and had a great experience with that.

‘And Scenic adapted the menu [in Italian restaurant Elements] to include pizza.’ Food options on board have proven especially popular, as well as room service: ‘People love the food,’ emphasised Robinson. 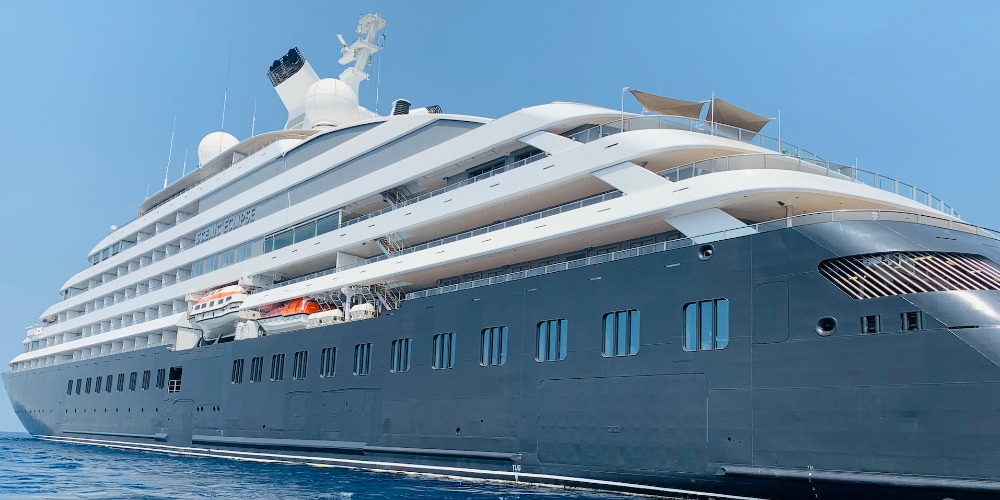 ‘Calling ships need to tell guests to bring local money, because in markets, traders may not have card machines,’ offered Robinson as he reflected on the first international sailing on Scenic Eclipse, a familiarisation trip for media and travel agents from across Europe and the US that took place October 14-20.

He also believes guidance is needed on what the local currency is worth and tipping.

‘These are all learnings,’ he remarked. ‘It is a challenge because it’s never been done before. So there’s a lot of people involved from the port side — the port agent, immigration, customs…’

Collectively, ‘little tweaks’ are still to be made before the arrival of international cruise tourists, but as Robinson concluded: ‘There’s things that have been discussed by the team already that we need to finesse a little bit. But this is a new destination… [and] we need to communicate that to passengers.’