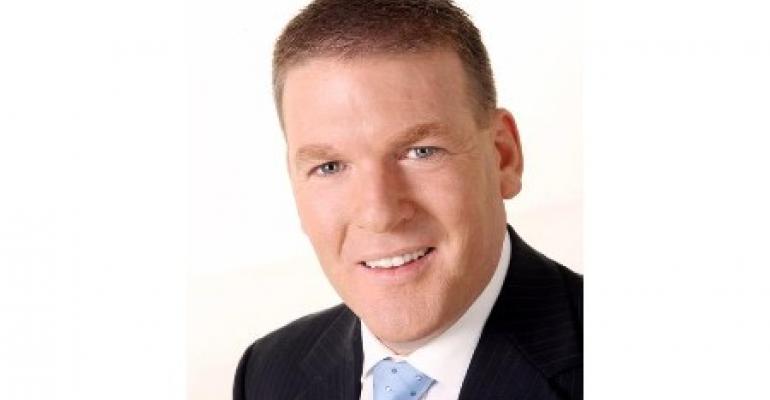 Gavin Smith is optimistic about cruising’s return to Australia

Held in lieu of Cruise360

Highlight of the forum, held in lieu of this year’s postponed Cruise360, was the opening session on ‘State of the Industry — The Road to Recovery.’

The session covered the devastating impact the closure of Australia’s borders on March 18, 2020, has had on cruise and how the industry has developed the most stringent health protocols to be found anywhere in tourism.

The consensus was ‘there is light at the end of the tunnel.’

Smith said this has been evident in the last 10 to 14 days, with the NSW premier being positive about easing restrictions.

‘I think there is great optimism,’ he said.

Part 1 replaces the current cruise suspension with an agreed framework for a phased resumption of cruising, beginning initially with domestic sailings.

Part 2 is the beginning of domestic-only cruises with extensive health protocols in place, including requirements for vaccinations and testing.

Part 3 is for expanded domestic sailings and progress to carefully controlled cruises within trans-Tasman or regional ‘bubbles.’

Part 4 is the resumption of carefully controlled international itineraries from Australian ports with ongoing health protocols and testing/vaccination requirements.