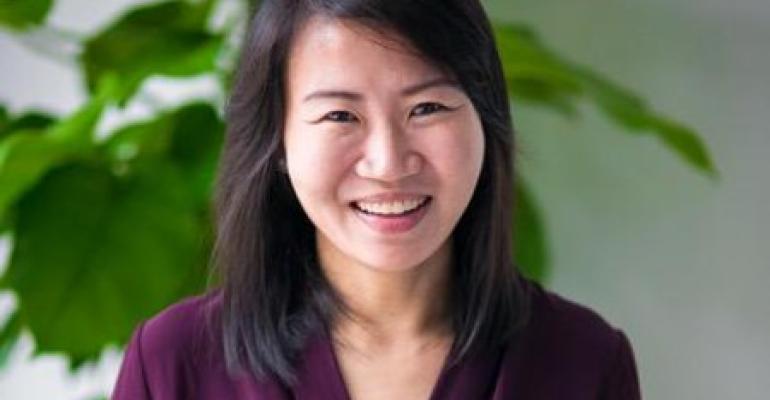 ‘Our panellists have each been instrumental in the early resumption of cruise and have worked closely with key partners to develop the frameworks that have allowed cruising to return in a carefully controlled way,’ moderator Ted Blamey, principal of CHART Management Consultants, said.

Blamey said the Singapore Tourism Board’s support of initial partner cruise lines Genting and Royal Caribbean had led to the resumption of cruising under a CruiseSafe programme.

He said the STB created a localised bubble involving short cruises to nowhere for Singapore residents only.

Blamey noted MSC Cruises was not only quick to develop and implement extensive new health protocols, it has worked closely with governments and authorities at multiple levels, including the European Union, the Italian government and authorities in its initial destinations, like Greece and Malta.

Chang said governments must listen to the voice of the public and praised CLIA Australasia’s initiative to call on travel agents and industry stakeholders to put pressure on state and federal parliamentarians.

Onorato said MSC Cruises, which started with Italy and moved on to Greece and Malta, had engaged with the relevant authorities of every port.

The UK made a major change from being a largely outbound cruise market into a successful domestic cruising destination and Harmer said short break cruises presented an opportunity for travel agents.

He said the UK had taken ‘a multi-layered approach’ to the restart of cruising, including conversations with travel agents and local media.

He said a major obstacle has been to get people to listen and his advice is to ‘keep talking about cruise.’