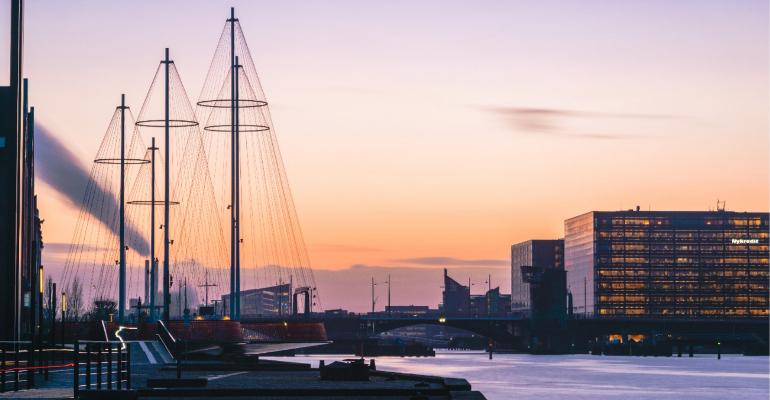 In Copenhagen, the setting transforms all year round and offers a truly unique experience when visiting during the different seasons.

Bloomberg recently named Denmark the most competitive nation, and Copenhagen took the top spot in Monocle’s annual quality of life survey. But what is the big deal about the Scandinavian pearl and its capital?

Monocle magazine has once again praised the Danish capital, Copenhagen, for its unique Scandinavian culture, security, public transport, and ability to constantly rethink itself.

“Copenhagen has kept independent retail and restaurants alive; it’s an exciting place for entrepreneurs, has world-leading museums and ambitious plans to green the city, recycle more and be a good place to live,” says Monocle editor Josh Fehnert.

With this year’s award, it is the fifth time the Danish capital finished top of Monocle’s list – and with good reason. Last year, CNN also named the city Europe’s new capital of cool, while Economist Intelligence Unit (EIU) named it the safest city in the world.

What is in common among the awards is the highlighting of the deep-seated Scandinavian culture that thrives in the city of Copenhagen.

In Copenhagen, the setting, cuisine, and activities change all year round. This means that cruise guests are in for a treat no matter when they visit the Danish capital.

In the summer months of 2022, the green bicycle city will host the Tour de France Grand Départ and a huge number of different festivals. In fall and winter, Copenhagen will host Copenhagen Half Marathon, Architecture Festival, Halloween, Culture Night, and endless Christmas markets. You can read more about the activities here.

Other than that, cruise guests can experience the recently reopened Design Museum, the royal family at Amalienborg Castle or the famous Danish cuisine. In fact, two of the world’s best restaurants, Noma and Geranium, are placed right in the heart of Copenhagen, and like the rest of the capital’s inspiring restaurants, their menus follow the seasons. 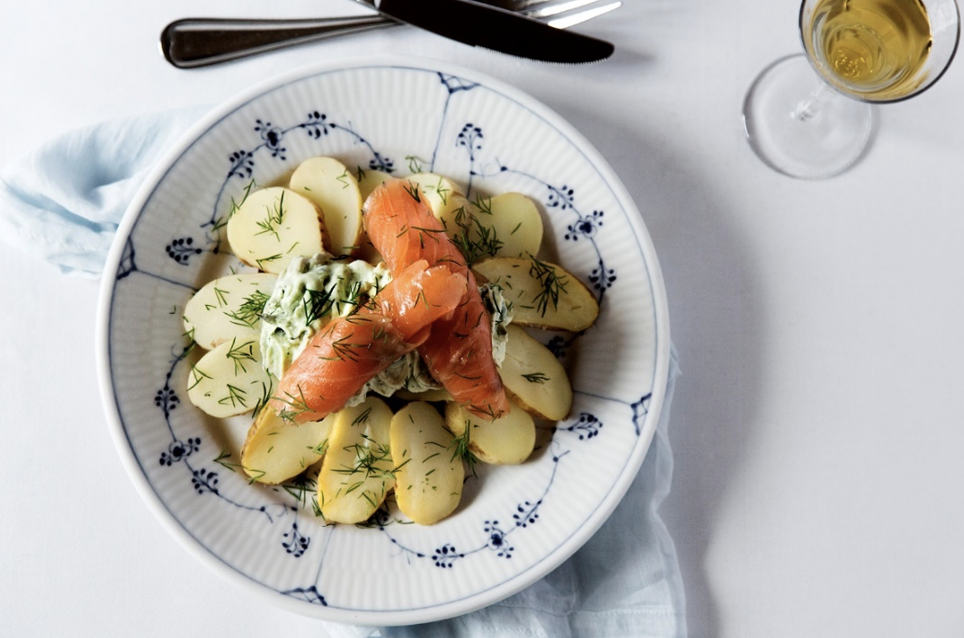 An example of Danish cuisine. Here served on the world-famous Royal Copenhagen porcelain

Lastly – but not least, ‘hygge’ unfolds in Copenhagen, especially during the off-season. You can taste it in the food, feel it in the air, and see it when Christmas markets and autumn exhibitions can be found on every corner of the many streets of the capital. Whether it is in the city centre or one of the beautiful neighbourhoods, guests can experience real hygge and local specialities. This includes craftsmanship and Danish design, local food, and warm beverages. 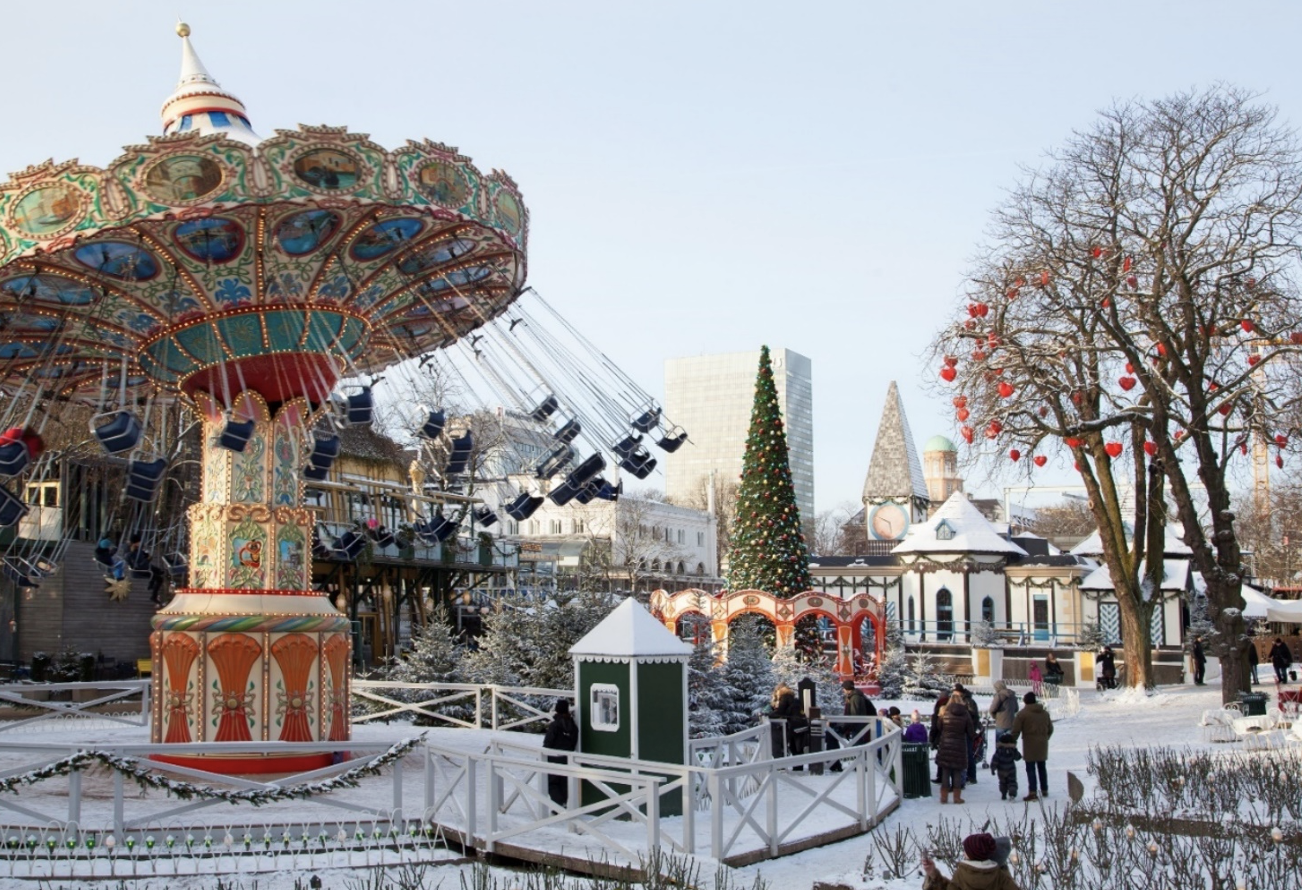 From December to February, Copenhagen becomes the perfect winter wonderland.

There are many more good reasons to visit and plan itineraries to Copenhagen off-season, making the city a perfect year-round destination for cruises and their guests. Read more about this on CruiseCopenhagen’s dedicated microsite here.