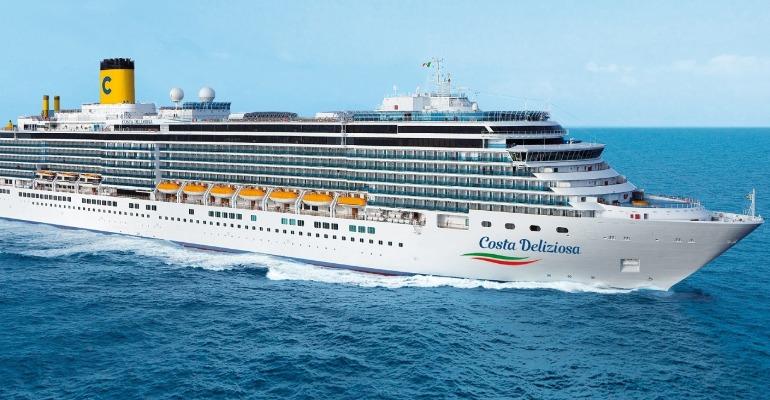 Earlier this month, Costa announced its cruises were exclusively for Italians

Costa Cruises detailed two itineraries ahead of its return to sailing for Italians only in September, and said travelers will be permitted ashore only via excursions organised by Costa directly.

Deliziosa leaves on September 6, 13, 20 and 27 while Diadema is scheduled to depart September 19; additional itineraries could start in October with an increased number of ships.

The ship will depart from Trieste travelling to Catania, Bari, the island of Ortigia in Siracusa and Brindisi, the starting point for visiting Salento, as well as Sila National Park in Corigliano-Rossano. Trips to destinations near the ports of call such as Lecce, Ostuni, Otranto, Gallipoli, Noto Taormina, Modica, Ragusa, Sibari are also possible.

Diadema will visit Genoa, Civitavecchia (Rome), Naples, Palermo and La Spezia. From Cagliari guests will have the option of visiting Poetto Beach in Sardinia. Florence, Pisa, Lerici and the Cinque Terre are also accessible on the itinerary.