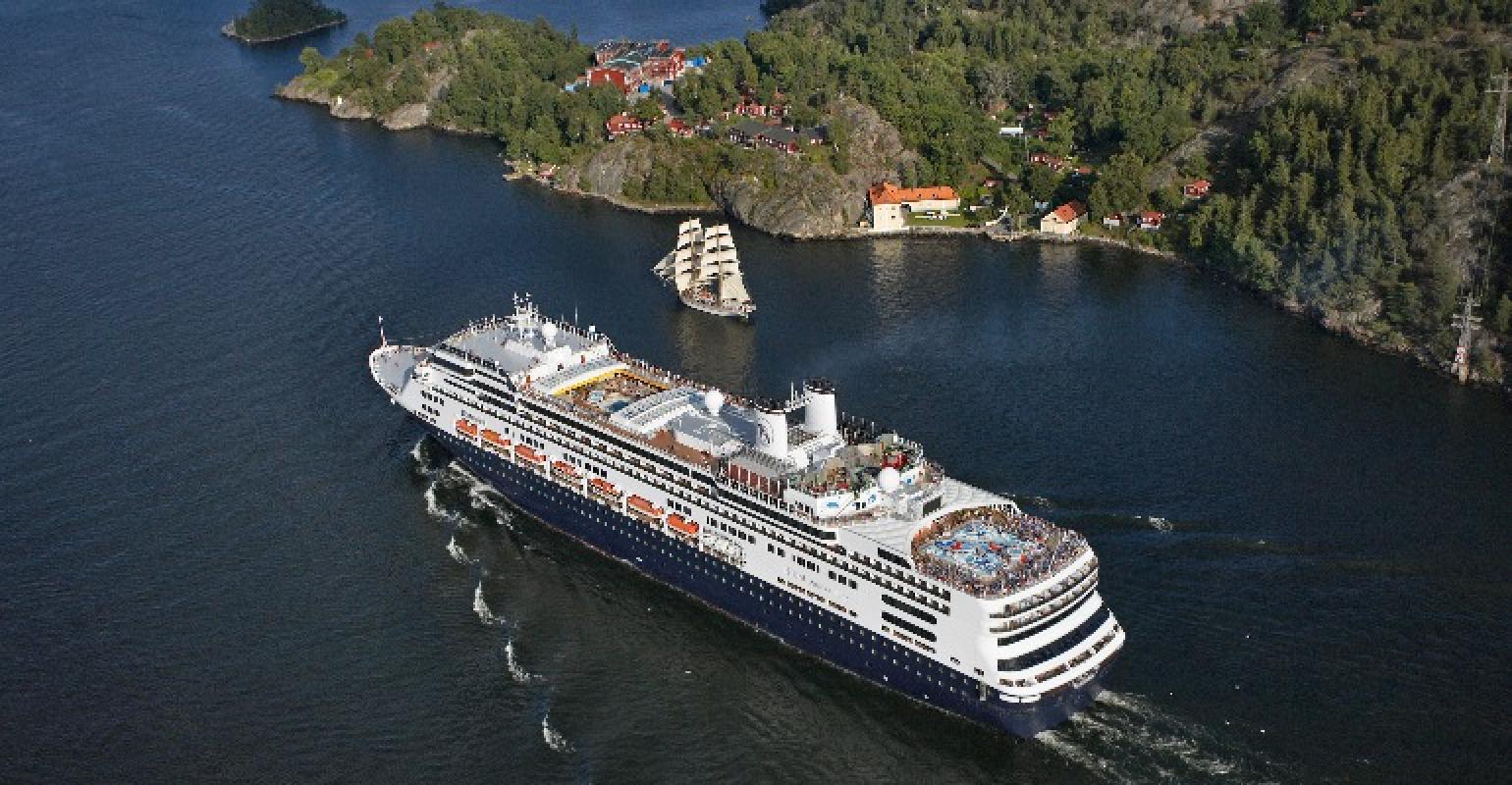 Shore power is high on the agenda for several ports in the region
A Sustainability Manifesto signed two years ago by Cruise Baltic partners has continued to withstand the challenges brought about by the pandemic, evidenced by the latest Cruise Baltic sustainability report.

The Cruise Baltic Sustainability Report 2020 cites a research project in Tallinn, Estonia, which resulted in discussions on how to reduce bus traffic between port and city. Efforts were also made to extend the cruise season in Roenne, Denmark.

In 2020, Rostock, Germany constructed a shore power installation and will be ready to offer shore power to cruise lines this year. Stockholm and Helsinki are both ready to invest in shore power, with Oslo working on a pilot project; Gothenburg, Sweden as well as two Danish cities, Copenhagen and Aarhus, have all begun investigating the possibility. Overall, shore power is high on the report’s agenda.

‘2020 has been a year like no other and the pandemic has influenced the sustainable initiatives taking place at the Cruise Baltic ports and destinations,’ explained Claus Bødker, director, Cruise Baltic. ‘Despite a year without many cruises and with an uncertain future in sight, we are pleased that many ports and destinations have continued their efforts and investments in making the region the most sustainable cruise region in the world… Some ports have even decided or are in the process of deciding on big investments such as shore power.’

The Cruise Baltic Sustainability Manifesto was created with the purpose of making cruising a sustanable holiday option by 2030.

Duffy indicates no plan for vaccine mandate at Carnival Cruise Line
May 17, 2021

TUI resuming cruises from Mallorca in June, AIDAaura arrives in Hamburg
May 17, 2021