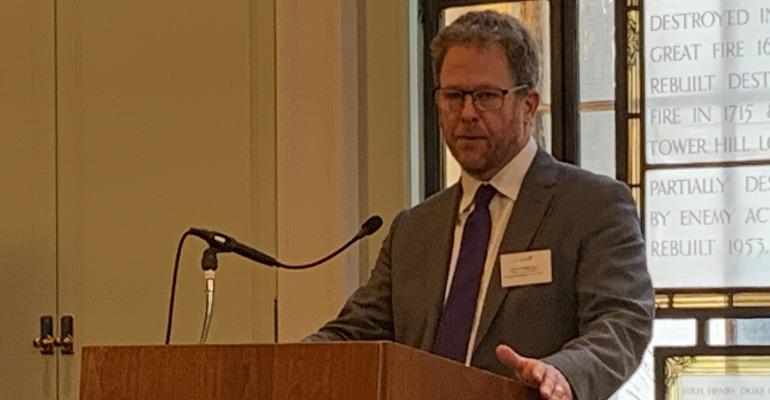 Port and service providers were each given 90 seconds to present their plans for the year ahead following a keynote speech delivered by Celebrity Cruises' VP and MD EMEA, Jo Rzymowska, who celebrated there having been '21 ships carrying over 100,000 passengers in summer 2021, calling at over 30 UK ports.'

Held at London’s Trinity House, outgoing Cruise Britain chair and Bristol Cruise Terminal commercial manager, James Stangroom, described the association as having ‘great diversity’ and thanked ‘partners and agencies, and cruise associations around the globe…for help with the restart of cruise.’

After two seasons without cruise ships calling in Guernsey, on April 14 operations will resume starting with Hapag-Lloyd Cruises’ Hanseatic Spirit and concluding in October; Cruise Guernsey is developing an extensive shore excursion programme and reviewing its disembarkation process.

A zip line above the slate landscape of Northwest Wales – a UNESCO World Heritage site – is anticipated to draw tourists in 2022, as head of Cruise Wales’ Sue Thomas and company cruise executive Elaine Thomas explained.

Continuing the theme of outdoor tourism, O'Hara described ‘more cruise calls and turnarounds’ next year before discussing a £20m upgrade at Beamish open-air museum. She also named Hadrian’s Wall a key attraction in 2022 – which marks 1900 years since it was built – as well as new artwork placed at the cruise terminal.

Cruise Torquay will introduce two new festivals dedicated to paddle boarding and electric bike riding, while Visit Hampshire is to invest £8m in a tropical house at Marwell Zoo. Plus, with 'Downton Abbey: A New Era' released in 2022, cruise passengers will have the opportunity to experience first-hand its filming location in the form of Hampshire’s Highclere Castle.

Plymouth’s The Box – a new museum, art gallery and archive – is set to attract additional tourists in 2022, according to Destination Plymouth CEO Amanda Lumley.

While cruise calls to the Isle of Man remain on hold, Cruise Isle of Man is working on wallaby spotting and Bee Gees tours. 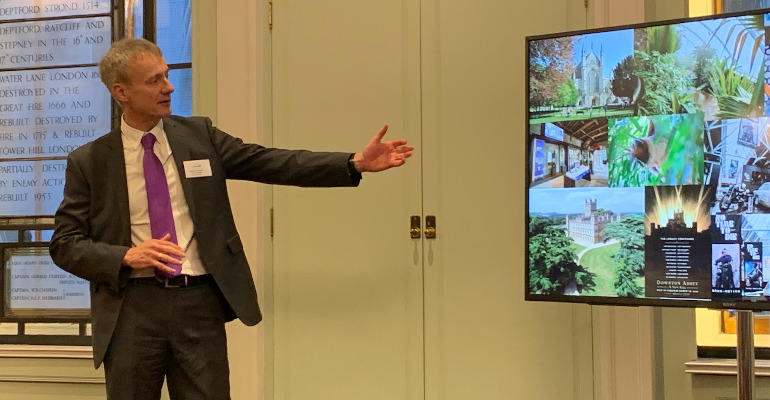 While efforts continue for it to become carbon neutral by 2030, Portsmouth International Port continues work on extending its cruise terminal which is due for completion in 2023, said the port’s passenger services manager, Andrew Williamson. Falmouth Harbour is scheduled to commence a regeneration project.

Falmouth Harbour & Destination Plymouth are each investing in seagrass regeneration projects, with the latter – soon to become the UK’s first marine park – aiming at being carbon neutral by 2030.

A number of service providers also highlighted their sustainability targets including GAC, which having already banned single-use plastics across its UK offices, will prohibit their use in GAC offices around the world from next year.

In addition, Uber Boat by Thames Clipper will purchase two new electric river boats in the year ahead, operating east- and west bound on the Thames year-round, while Boluda Towage’s David Slater discussed green energy and the use of electric tugs, stating, ‘We are looking at different forms of energy for our tugs.’ He also pledged ‘more ports, more tugs, more green initiatives’ as he explained the company’s goal to introduce more ports into its Europe portfolio.

Svitzer Marine talked eco-towage and utilising biofuel-powered tugs that reduce emissions by up to 90%. 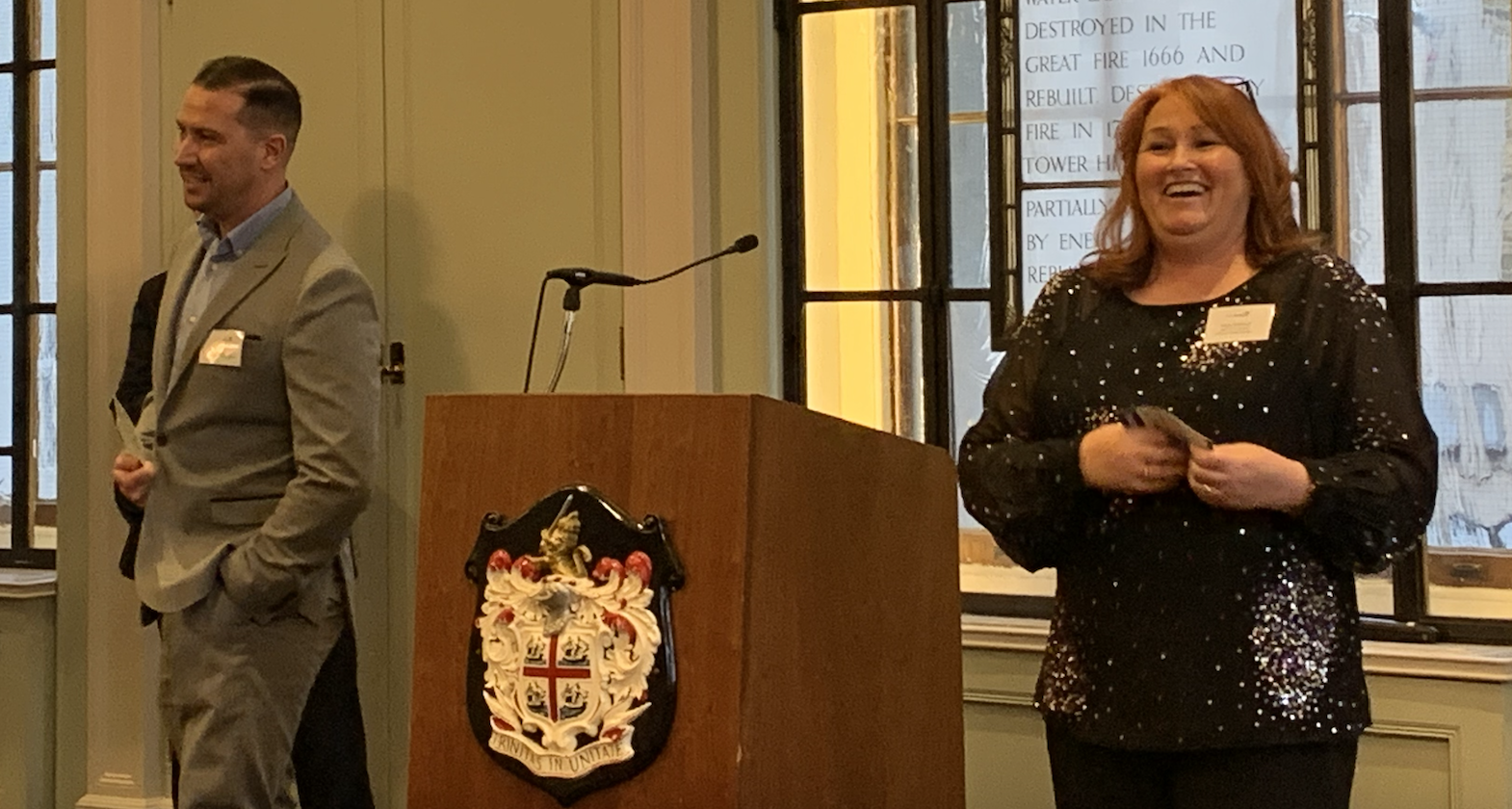 Scala’s comments were followed by Ambassador’s commercial director Chris Coates who commented on the ‘absolute professionalism and passion’ demonstrated.

Stangroom praised operators as the event concluded, saying, ‘Your engagement has been phenomenal.’

Tim Reardon, company secretary, Port of Dover served as compere throughout the event.