Cunard’s biggest presence in Australia in 2022/23 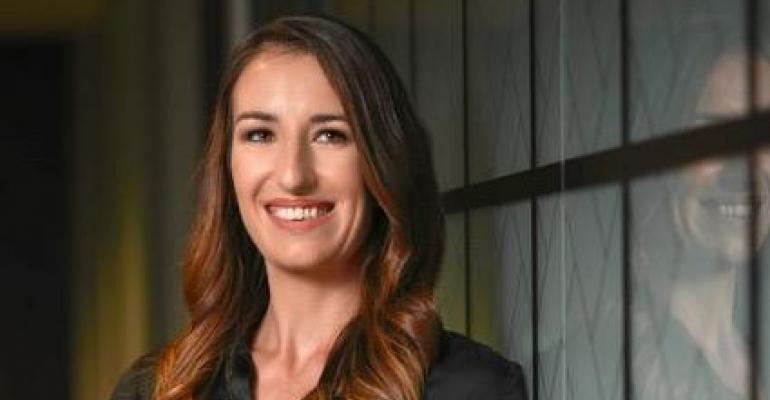 Australia is set to play a vital role for Cunard in 2022/23 when flagship Queen Mary 2 and Queen Victoria make centenary world voyages to celebrate the company’s inaugural world sailings by RMS Laconia and RMS Samaria, and Queen Elizabeth chalks up a record deployment Down Under.

Queen Elizabeth’s record deployment Down Under spans from November 2022 to March 2023, with calls at 61 ports in Australia and New Zealand.

During this time she will make an inaugural circumnavigation of Australia from Fremantle on November 7 and Sydney on November 15.

She will make a Christmas round voyage from Sydney to New Zealand on December 13.

Katrina McAlpine, commercial director for Cunard in Australia, said the return of Queen Elizabeth for her longest stay will be a 'great opportunity for both repeat travellers and newcomers to experience ‘the luxury features of a Cunard voyage.’

McAlpine said Cunard has a special place in the hearts of Australians, from when its first passenger ship, Albania, arrived in 1925 and throughout World War II when its liners became troop ships between Australia and the Middle East.

McAlpine said Queen Mary 2 brought Sydney to a standstill on her maiden visit in 2007 and a visit of one or more Cunard Queens is often cited as the high point of the (Australian) summer season.