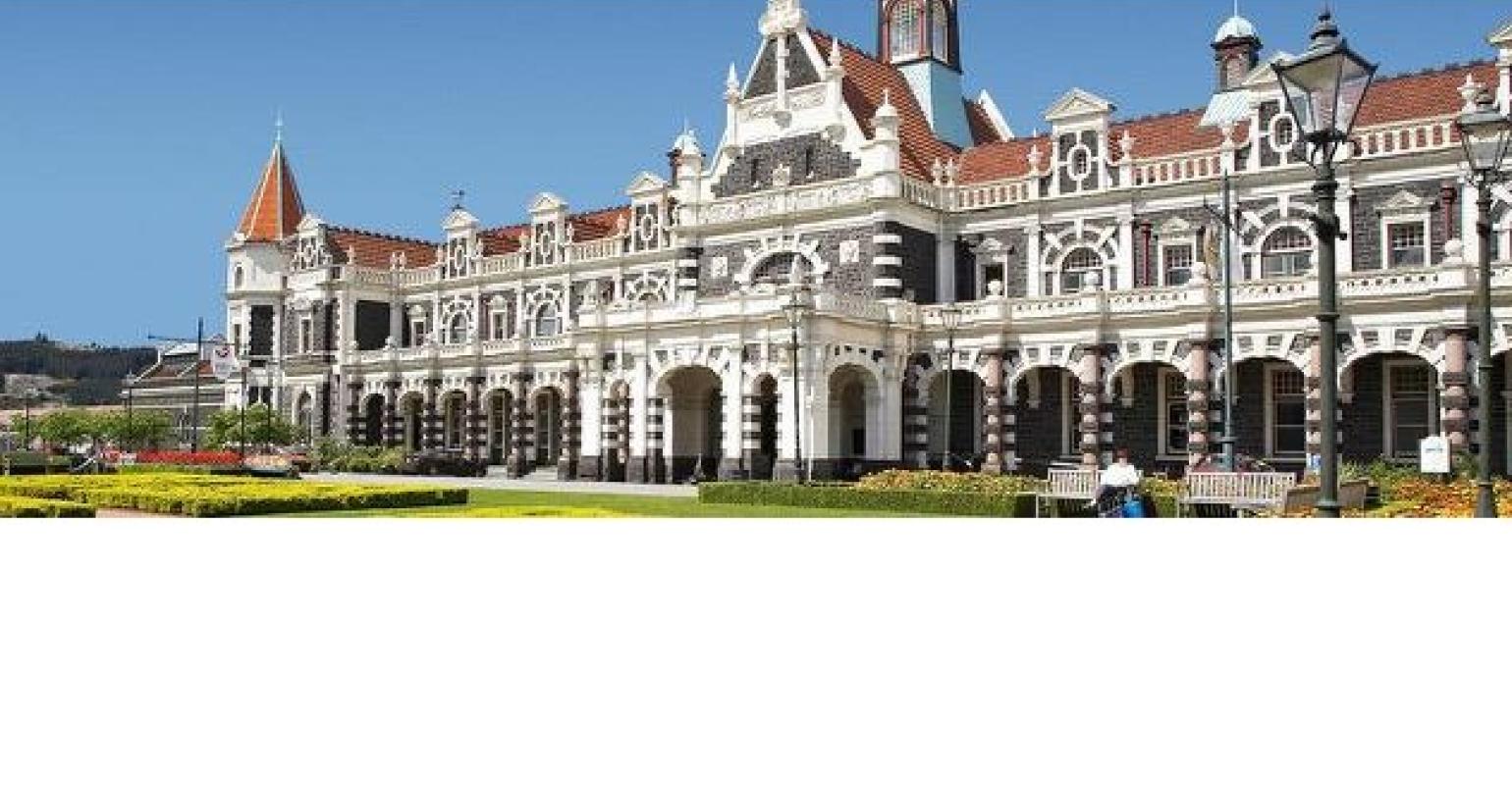 Dunedin scored more cruise ship passengers than any other city in New Zealand
The 2019-20 cruise season in New Zealand, which would have gone through until April, ended abruptly in March and, as expected, the early closure resulted in lower expenditure.

Information released by Stats NZ shows that cruise ship expenditure was down 3.2% from the 2018-19 year.

However, despite the early termination, the value of cruising was still substantial — NZ$547m.

Spending by cruise visitors fell to NZ$356.4m, down 3.5% (NZ$13.1m) on the previous year. This covered shore excursions, including overland tours, and spending ashore by passengers and crew.

Australians continued to be the main source of international passengers (51%), followed by the United States (21%).

The June 2020 year saw a similar age and sex distribution to previous seasons, with three-quarters of  passengers aged 50-plus. Women continued to outnumber men, with 119 females for every 100 males.

Dunedin gets most passengers

Dunedin recorded the most cruise passengers — 191,100 — pipping the capital city of Wellington.

Kevin O’Sullivan, CEO of the New Zealand Cruise Association, said it has not published a cruise schedule for the 2020-21 season because of the high degree of uncertainty and the number of cancellations that continue to mount.

O’Sullivan said so far more than 60% of port visits have been cancelled.