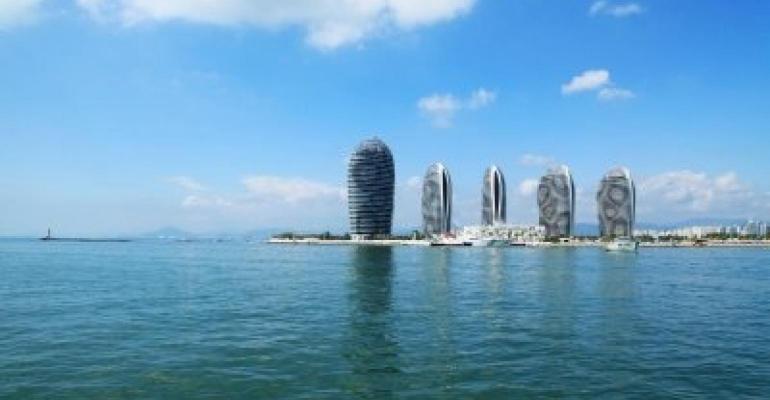 Genting Hong Kong said Dream Cruises has been invited to commence domestic sailings from Sanya by the Hainan Commercial Bureau.

In June, China's Ministry of Transport approved a 'cruises to nowhere' operation from Hainan as a way to restart cruising after the coronavirus shutdown. At the time, it was stated that this domestic operation would require a Chinese-owned operator and a Chinese-flag ship.

Perhaps none came forward, giving an opening to Dream Cruises, whose three ships are registered in the Bahamas? (Update: See subsequent story 'Genting to team with Chinese partner for domestic cruises from Hainan.')

Talks with other regional governments about domestic cruises

Genting HK said it is currently in the process of negotiating with other regional governments to start domestic cruises.

This follows Dream Cruises’ Explorer Dream initiating short island-hopping jaunts from Keelung for Taiwanese in late July. The company reported an encouraging response, with the regulated first sailing on July 26 at 50% occupancy, rising progressively to 96% on the Aug. 23 and Aug. 26 cruises.