Flavours of the Med captured in MedCruise gastronomy video 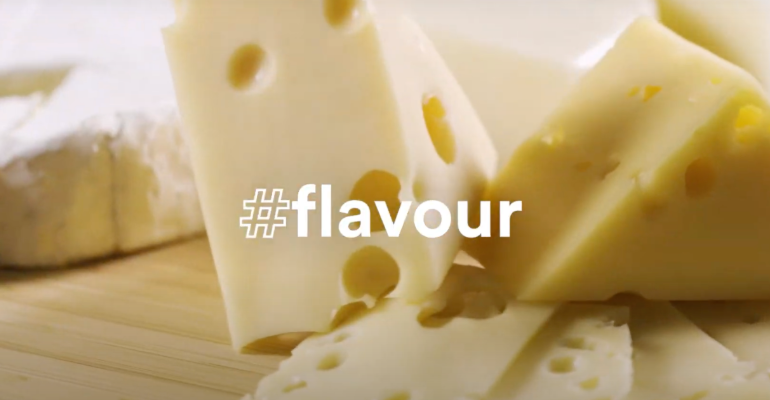 Mediterranean cuisine is recognised by UNESCO as an Intangible Cultural Heritage of Humanity
MedCruise has posted a fourth video that captures the essence of the Mediterranean - this time focussing on the region’s cuisine - as part of its ongoing marketing campaign to promote the region.

Declared an Intangible Cultural Heritage of Humanity in 2013 by UNESCO, the Mediterranean diet is recognised by nutritionists as being one of the world's most beneficial for health and lifestyle.

The latest video follows the release of three other MedCruise videos, each following a different theme: culture, history and nature.

The campaign is the first where the Association has made major investment in the consumer market to encourage cruising in the Mediterranean, Black Sea, Adriatic Sea, Red Sea and Near Atlantic.