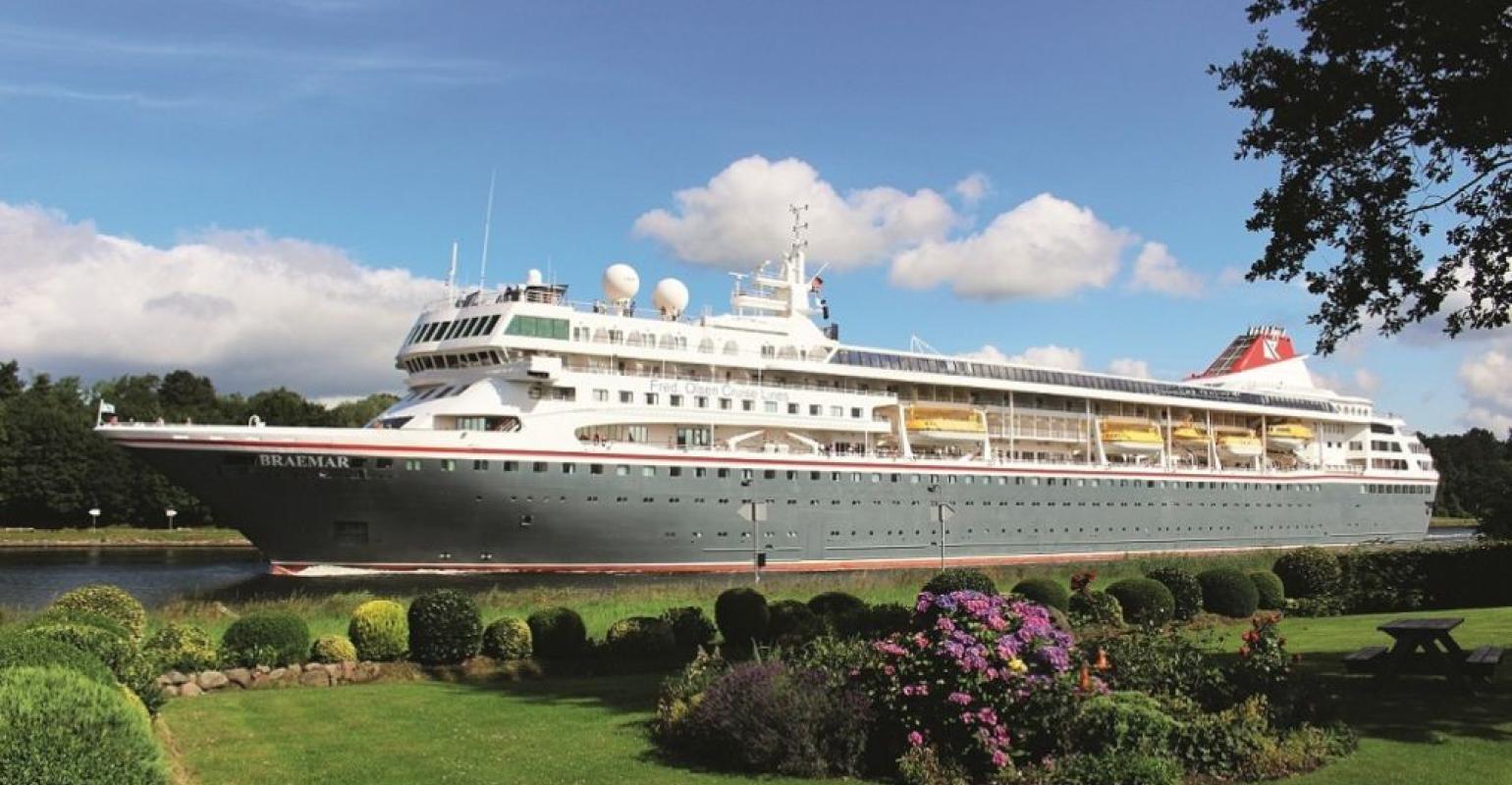 Highlights will be the chance to explore two former Prussian capital cities. From Baltiysk, guests can venture to Kaliningrad. The city was once known as Königsberg and was birthplace of the first King of Prussia and the capital of Prussia from 1525 to 1701.

Braemar will also call at Travemünde for tours to Berlin to see the Brandenburg Gate, built by Prussian king Frederick William II and Frederick the Great’s opulent Sanssouci Palace.

Braemar will also call into Szczecin in Poland, which was a major port in Prussia, and Gdańsk, where guests can visit the UNESCO-listed Malbork Castle, the largest castle in the world and built by the Teutonic Order in the 13th Century after the conquest of old Prussia.

Martin Lister, Head of Itinerary Planning and Destination Experience at Fred. Olsen Cruise Lines, said: ‘This is set to be a really immersive, cultural sailing taking our guests on a journey through the rise and fall of the vanished kingdom of Prussia.

‘At its peak, Prussia once included half of Poland and almost all of Germany, and while it was abolished in 1947 there is still some fascinating evidence of its existence remaining,’ he added.