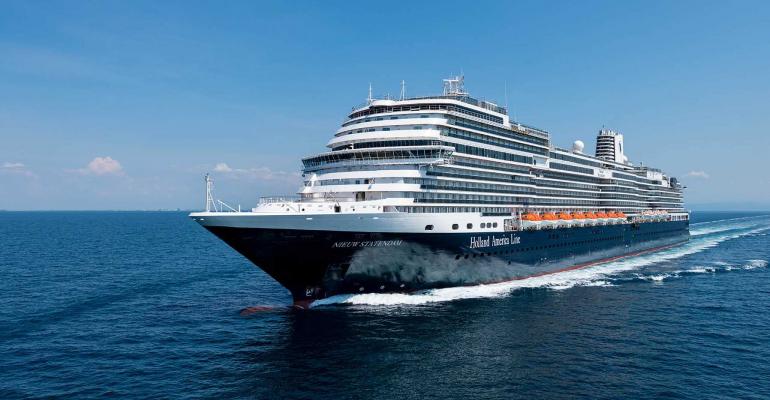 Both ships will offer a series of six- to eight-day cruises, with Zaandam sailing throughout summer and fall. And Nieuw Statendam, as the first Pinnace-class vessel in the region, will join in August and also operate longer explorations up to 24 days.

Zaandam's season is bookended by nine-day repositioning cruises along the Atlantic Coast between Montréal and Fort Lauderdale in May and October, while Nieuw Statendam sails from Québec City to Fort Lauderdale on a 14-day voyage in October.