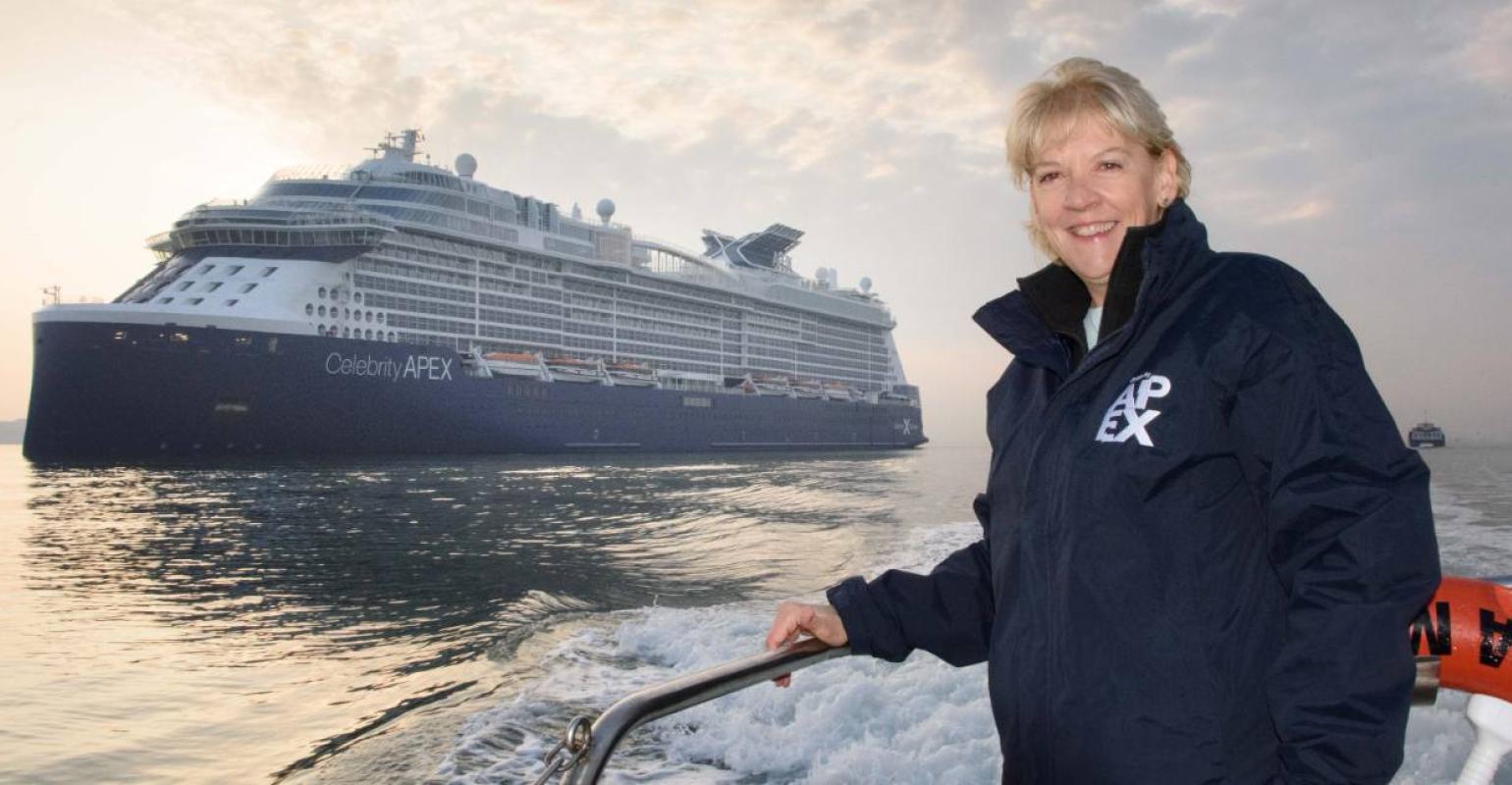 The ship was welcomed into the UK south coast port by Jo Rzymowska, vp & md, EMEA for Celebrity Cruises from onboard a launch which tracked her arrival.

Celebrity Apex is en route to PortMiami as its first US stop.

Built in Saint-Nazaire and handed over to Celebrity Cruises in March, the ship finally left Chantiers de l'Atlantique in August.

Celebrity Apex had remained at the yard's Penhoet wharf due to the coronavirus pandemic, which affected more than 200 crew members.

Since then the ship has been at anchor off the French coast but is now on the next stage of her journey to the US to winter homeport of Fort Lauderdale before returning to Europe and summer homeport of Barcelona.