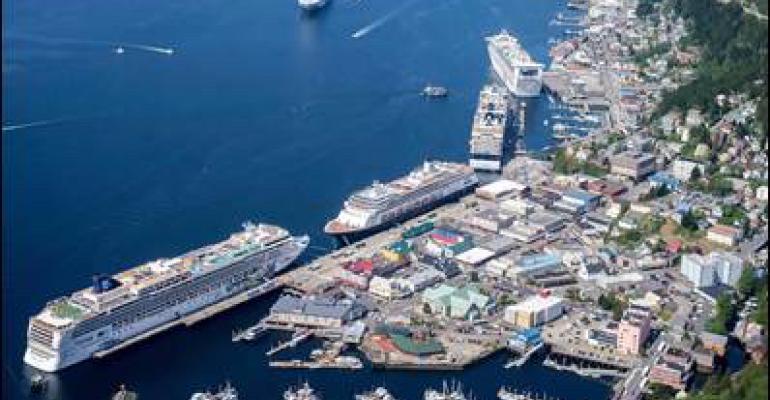 Ketchikan City Council is also going to consider a 'no action' alternative, which would entail no port improvements for the foreseeable future.

Proposals by the two shortlisted groups will next undergo a financial analysis by Piper Sandler, the city's financial advisor for the port redevelopment. A series of meetings, including public presentations, are planned in August, and City Manager Karl Amylon said he hoped the City Council could select a firm by the end of the year — if it's decided to move forward on port redevelopment. This would allow time to negotiate a final agreement in first quarter 2021.

Ketchikan, which handled more than 1.2m passengers in 2019, has become one of Alaska’s top three cruise ports. However, its future growth is limited by its berthing configuration, which makes it difficult to handle multiple mega-ships simultaneously.