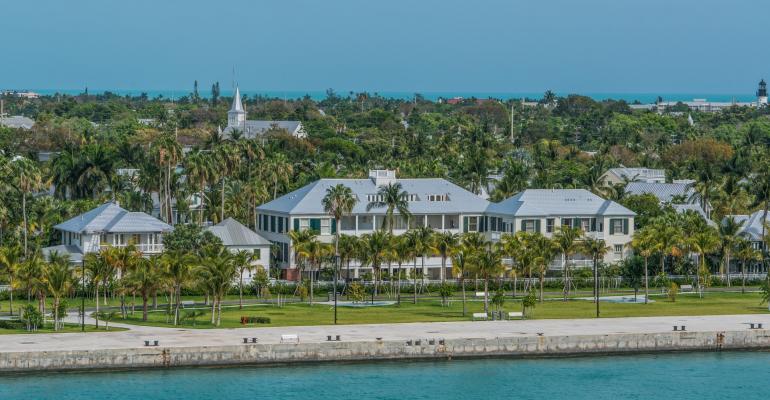 The measures cap the number of persons disembarking to a total of 1,500 per day and prohibit ships with capacity for 1,300 or more persons (passengers and crew) from disembarking.

According to The Miami Herald, all three measures were approved by wide margins, but a court battle looms.

Pier B Development Corp., owner of one of Key West's three cruise docks, had sued Key West and the Committee for Safer, Cleaner Ships, which gathered enough signatures to get the initiatives on the ballot.

Hearing to examine legality of the changes

State Circuit Court Judge Bonnie Helms allowed the referenda to proceed but granted a post-election hearing to consider whether the proposed changes are legal. In October, Key West Citizen reported the possibility that Pier B Development Corp. could continue to take large cruise ships while the other two docks, one city-owned and the other owned by the US Navy, would have to follow the restrictions in the referenda.

The case hinges on who has the authority to regulate international shipping in local waters: local government or federal maritime law.

The Greater Key West Chamber of Commerce calculates cruising's economic impact is worth an estimated nearly $91m a year and supports 833 jobs.

According to data shared by the Chamber, restricting ships carrying more than 1,300 people would have a dramatic effect. Based on the same roster of vessels that visited last year, subtracting those with capacity above 1,300 leaves 12 ships. The total passenger count would be reduced to just under 11,000, and ship calls to 22.