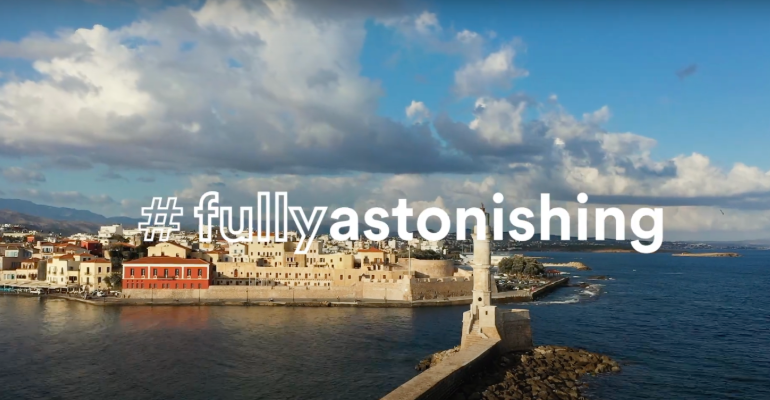 The video captures significant cultural landmarks of the region
The Association of Mediterranean Cruise Ports (MedCruise) has launched a video that shines a spotlight on Mediterranean culture as part of its ongoing marketing campaign to promote the cruise industry in the Mediterranean, Black Sea, Adriatic Sea, Red Sea and Near Atlantic.

Shared alongside the hashtag #fullyastonishing, highlights include the Roman Amphitheatre in Thessaloniki, Croatia, the City of Arts and Sciences in Valencia, Spain, the Efes in Kusadasi, Turkey and Greece's ancient Aptera in Souda.

The latest video is one of several scheduled to be released, presenting culture, history, active tourism and nature, and gastronomy.

The #CruiseTheMed campaign is the first where the Association has made a major investment in the consumer market.