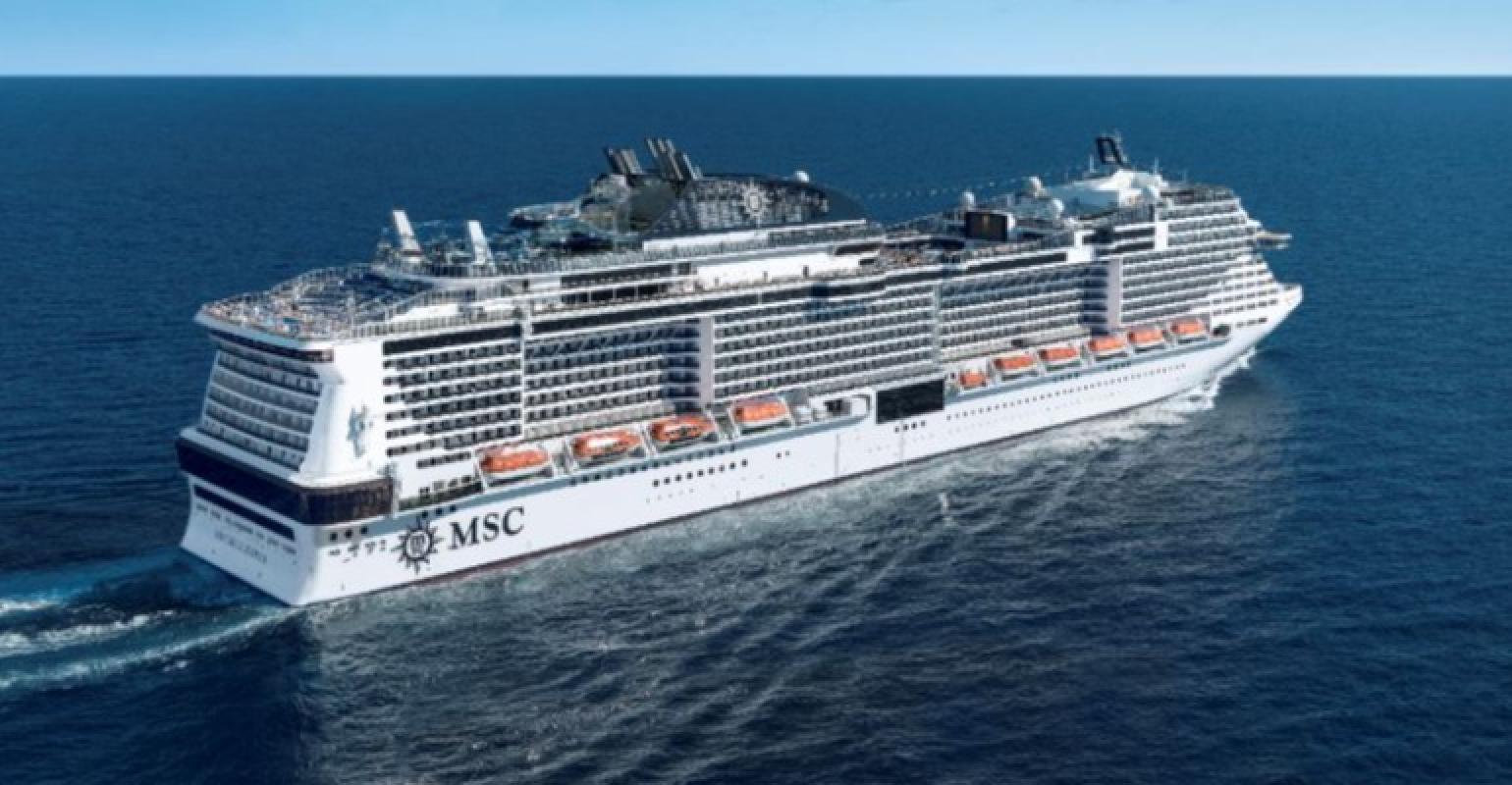 MSC Bellissima will be deployed to Japan where it will homeport in Yokohama
A certificate of compliance from Japan’s ClassNK in reference to MSC Cruises’ health and safety protocols paves the way for the line to resume sailings in Japan soon, with MSC Cruises CEO Gianni Onorato anticipating an April restart.

‘We are...now confident that we will be able to restart our Japan operation serving the local market by April 2021,’ commented Onorato. ‘To be the first international cruise line in Japan to be awarded this key certification of compliance is a further testament to our robust and rigorous health and safety protocol.’

According to MSC Cruises, certification of its Biosafety Management System (COVID-19) protocol paves the way for the line to open bookings in December to local residents for cruises homeporting in Japan and to start working with ports in the country to prepare for the season.

Launched last year, MSC Bellissima will be deployed to Japan where it will homeport in Yokohama. The vessel will sail six- to nine-night cruises in April, May and June, and is scheduled to operate in the country in October and November as well.

Health and safety operating protocols of both port authorities in Japan and MSC Cruises will follow guidelines established by the Japan Oceangoing Passenger Ship Association.

Hiroya Nakano, director general of Yokohama’s Port and Harbor Bureau said ‘The Port of Yokohama is committed to cooperating accordingly for the restart of international cruises in spring 2021.’

According to Junichi Hirata, ClassNK’s general manager, innovation and sustainability, ‘This is the first important step of a longer-term plan for MSC Cruises to resume Japanese cruise operations in the first half of 2021 and we will now work closely with the line towards that goal.’

MSC Cruises during the pandemic

In August, MSC Cruises became the first major cruise line to resume operations in the Mediterranean, where it has since sailed with more than 30,000 passengers.

Said Onorato, ‘Our industry-leading protocol, as well as the unique sets of data gathered through the operation of our two ships calling in Italy, Greece and Malta during the past few months, is currently being reviewed by authorities in other regions where the company’s other ships are scheduled to restart.’