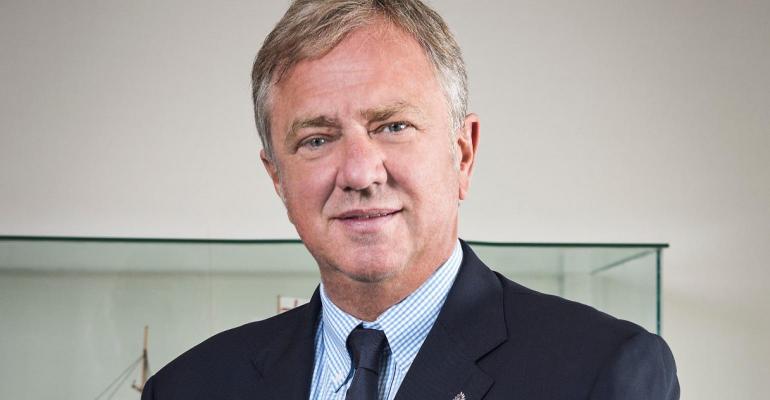 'We are concerned that all the good work of the [Barcelona] port authority is not always matched by the local authorities, which is a burden,' Pierfrancesco Vago said

'Barcelona has always been a great home for CLIA companies, especially MSC, but we are concerned that all the good work of the port authority is not always matched by the local authorities, which is a burden,' Vago said.

'In every other Spanish port, such as Málaga, Valencia, Cádiz or the Canaries, we are all rowing in unison and there is enthusiasm that things should go forward. In Barcelona this is lacking, and this non-alignment is not at all positive.'

About MSC's plans for its own cruise terminal in Barcelona, Vago told La Vanguardia: 'We continue to look forward to having our own home in Barcelona. The bureaucracy has delayed everything and has postponed interesting projects which we have there. When we receive approval for the lease, within 36 months from that date we will have a cruise terminal on the Adossat pier.'

Regarding subsidiary Grandi Navi Veloci, Vago said scheduled services are expected to operate from June with two ferries, from Barcelona and Valencia to Palma and Ibiza.