NCL's Terminal B at PortMiami is LEED v4 Gold certified 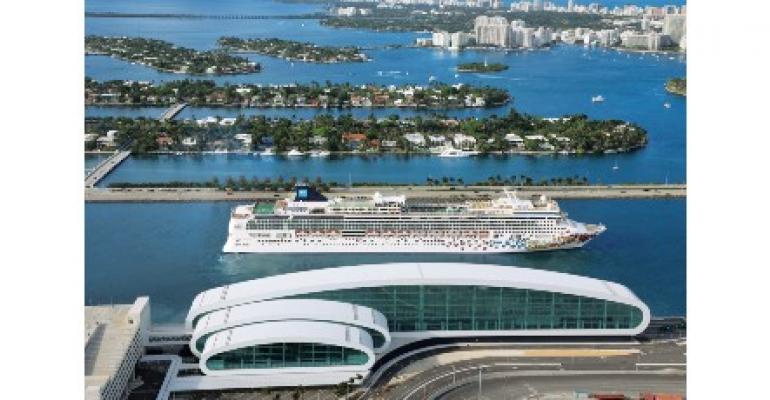 Designed by Bermello Ajamil & Partners, Terminal B maximized the use of local materials and resources and optimizes energy performance, indoor air quality and water efficiencies

The 'Pearl of Miami' is believed to be the first cruise terminal to achieve this rating under the Leadership in Energy and Environmental Design green building rating system developed by the US Green Building Council and an international symbol of excellence.

'The BA team, under NCL’s lead, committed itself to sustainability and excellence in the design of the NCL terminal,' said Willy Bermello, chairman/principal, Bermello Ajamil & Partners, which designed the facility.

The approximately 188,000-square-foot building draws inspiration from a nautilus, with its spiraled and multi-level façade opening to grand ocean and city views with approximately 122,000 square feet of energy-saving glass features. It was built by NV2A Group and Haskell.

'The LEED Gold certification is a confirmation of our commitment,' Bermello continued. 'Although many of our terminals are LEED certified, we believe that the Pearl is the only such terminal in the USA that has achieved the highest Gold rating.' The terminal also won the Award of Excellence from the American Institute of Architects.

Terminal B maximized the use of local materials and resources and optimizes energy performance, indoor air quality and water efficiencies.