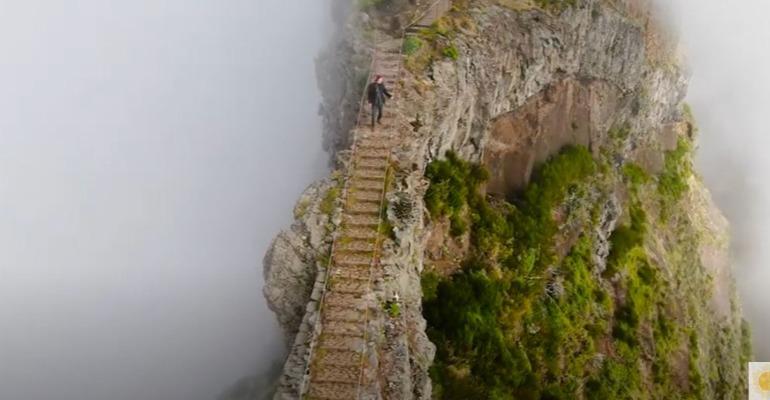 The Association of Mediterranean Cruise Ports has posted a fifth and final video that captures the essence of the Mediterranean - this time focussing on the region’s suitability for active, outdoor travelers.

Shared on social media alongside #fullyalive, the video shows snorkeling in Cape Verde, Capo Verde, diving in Portimâo, Portugal and paragliding in Alanya.

Teide, Spain and Portofino, Italy are featured for their trekking routes, while the lavender trails in Provence, Marseille and the beaches of Patras, Greece are highlighted for their nature trails.

The latest video follows the release of four other MedCruise videos, each following a different theme: culture, history, nature and gastronomy.

The campaign is the first where the Association has made major investment in the consumer market to encourage cruising in the Mediterranean, Black Sea, Adriatic Sea, Red Sea and Near Atlantic.