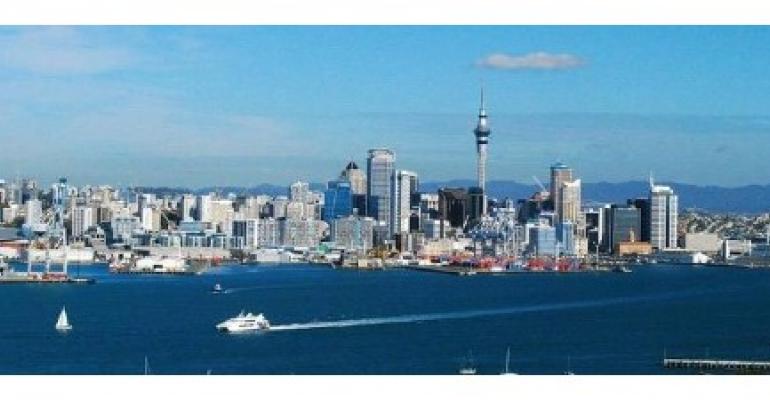 ‘It has finally happened,’ CEO Kevin O’Sullivan said. ‘It has been a long time coming.'

The last time a foreign-flagged cruise ship docked in New Zealand was March 2020 and the first to re-enter will be P&O Cruises Australia’s Pacific Explorer on August 12.

‘The return of cruise ships is another boost for local communities,’ Tourism Minister Stuart Nash said.

‘Pre-pandemic their visits were worth in excess of NZ$500m a year, providing a valuable economic contribution to our regions,’ Nash said.

O’Sullivan said hard work is needed to make the coming cruise season, which begins in October, a success.

He said the NZCA, in partnership with Regional Tourism New Zealand and regional tourism organisations, has been holding workshops to prepare communities for cruising's return.

He said they have already been held in Napier, Auckland and Wellington, with Dunedin (August 2), Tauranga (August 5), Bay of Islands (August 10), Gisborne (August 30) and Picton (September 6) to follow.

Meantime, the NZCA annual conference, which has been postponed for the last two years,  will be held in Auckland on August 18.

‘We are thrilled to have a strong representation from the cruise lines and tourism industry,’ O’Sullivan said.

‘Panel discussions are sure to be lively and include some provocative, challenging and hot topics.'

A networking function will be held for delegates to mix with speakers and other participants.