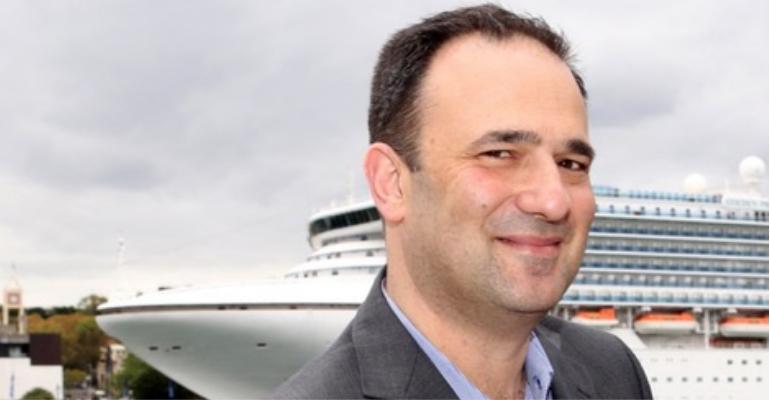 The Northern Territory government has lifted the cap of a total of 350 passengers and crew on visiting cruise ships that was introduced earlier this year.

However, some restrictions still apply, like having a health practitioner onboard every vessel and insisting Port Darwin is the first port of call for ships arriving in the Northern Territory.

Western Australia still has a ban on large ships that will be lifted on October 1 when they will be welcomed at ports around the state, including Fremantle, Esperance, Albany, Busselton, Bunbury, Geraldton, Exmouth and Port Hedland.

‘Expedition cruise lines have been operating successfully in the Northern Territory for many months and the decision to open up to larger ships is a sign of confidence in the health protocols cruise lines have in place,’ Katz said.

‘Along with the measures established in other states, the Northern Territory’s announcement means that all Australian coastal states and territories have now laid out their pathway to a responsible revival of cruise tourism as we approach the summer season ahead.’