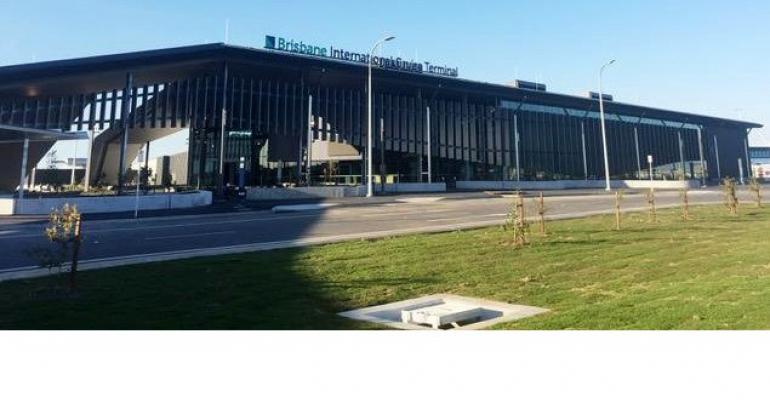 P&O Cruises Australia’s Pacific Dawn was to have been the first ship to sail from the new terminal, with 42 cancellations between October 3 and December 17.

Not a resumption date

A spokesperson for Port of Brisbane Pty Ltd noted that December 17 is not a resumption date and that, pre-COVID-19, there were more than 180 confirmed bookings for the first 2020/21 season.

‘The safe resumption of cruising in Queensland is a decision for the relevant authorities, in consultation with the cruise lines,’ the spokesperson said.

‘Until such time, we are unable to comment on a first vessel to the new terminal.

‘While a timeline for the resumption of cruising remains uncertain, PBPL took a long-term view and made a long-term commitment to Queensland when it invested A$177m, working with our stakeholders and government to deliver a world-class facility that will support the industry for decades to come.’

Brisbane’s existing Portside terminal in the Brisbane River can only accommodate smaller ships, whereas the new terminal at Luggage Point on the north side entrance to the river will handle the largest cruise ships in the world.