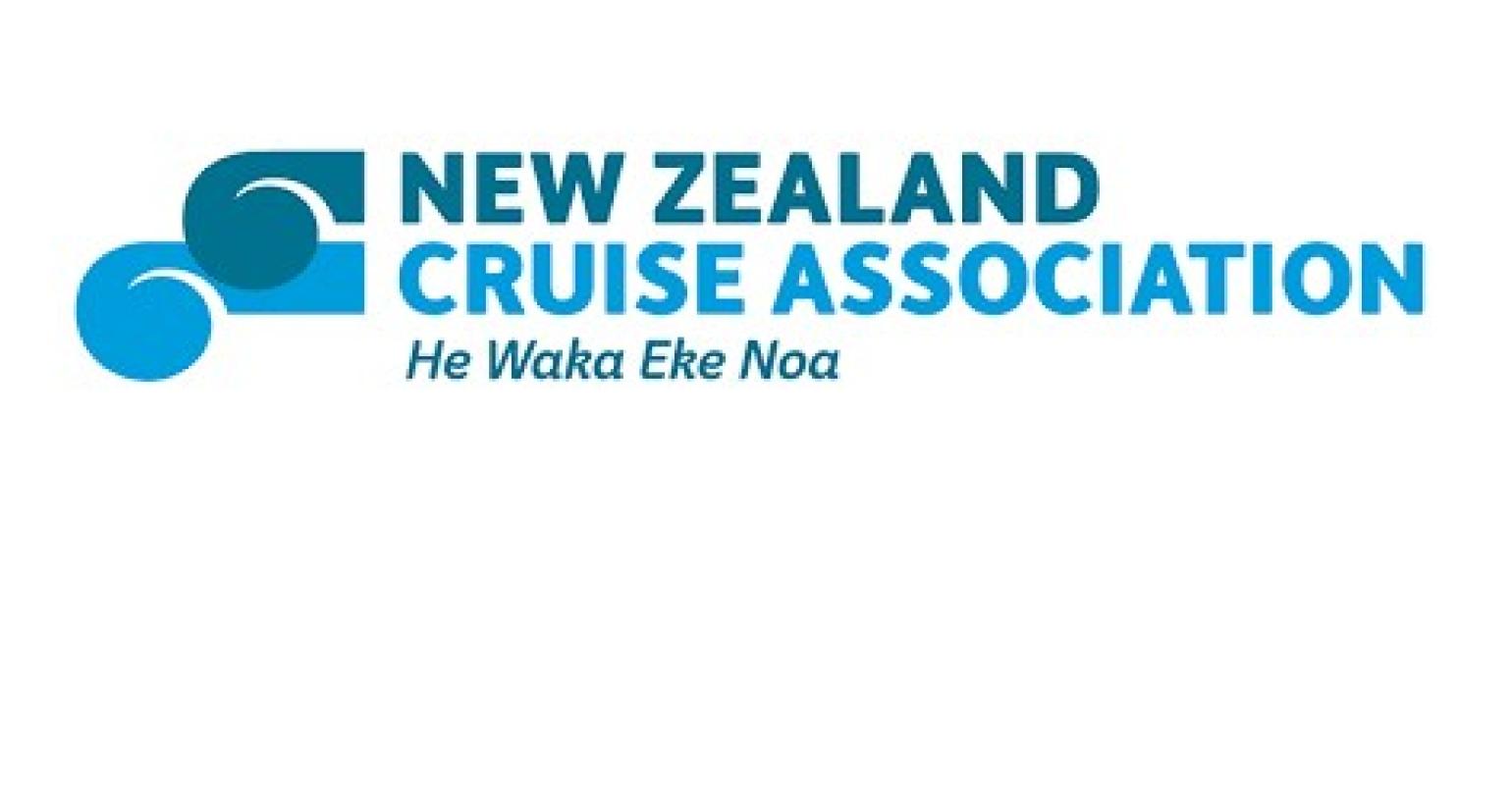 Ponant, one of three new members of the New Zealand Cruise Association, is ready to operate local cruising in New Zealand.

In an interview with Radio New Zealand this week, Ponant’s Asia Pacific Chairman Sarina Bratton said until a trans-Tasman bubble is open to cruise ships, Ponant would only carry New Zealanders on coastal voyages.

Bratton said one Ponant ship in New Zealand in the coming summer season would pump about NZ$4.5m into the economy.

Regarding cabotage, Bratton told Seatrade Cruise News a foreign cruise ship could operate domestically in New Zealand for 28 days before having to call at another international port.

She said Ponant’s sub-Antarctic expeditions usually include the Australian territory of Macquarie Island.

She said the company is trying to work its way ‘through a myriad of obstacles’ to start ‘bubble expeditions.’However, Bratton added, everything is on hold until after the 2020 New Zealand general election on October 17.

She said in the last two-and-a-half months, Ponant has operated more than 50 expeditions in various parts of the world ‘with no incidents.’

The other two new members of NZCA are Venture Timaru, the economic and tourism agency for Timaru District on New Zealand’s South Island and Walking By Nature that offers guided walks on Waiheke Island, close to Auckland.

‘It is great to be able to welcome three new members,’ NZCA CEO Kevin O’Sullivan said. ‘New members bring a ray of sunshine and hope for the future,’ he said.