Port of Galveston preps for cruises 'as early as' July 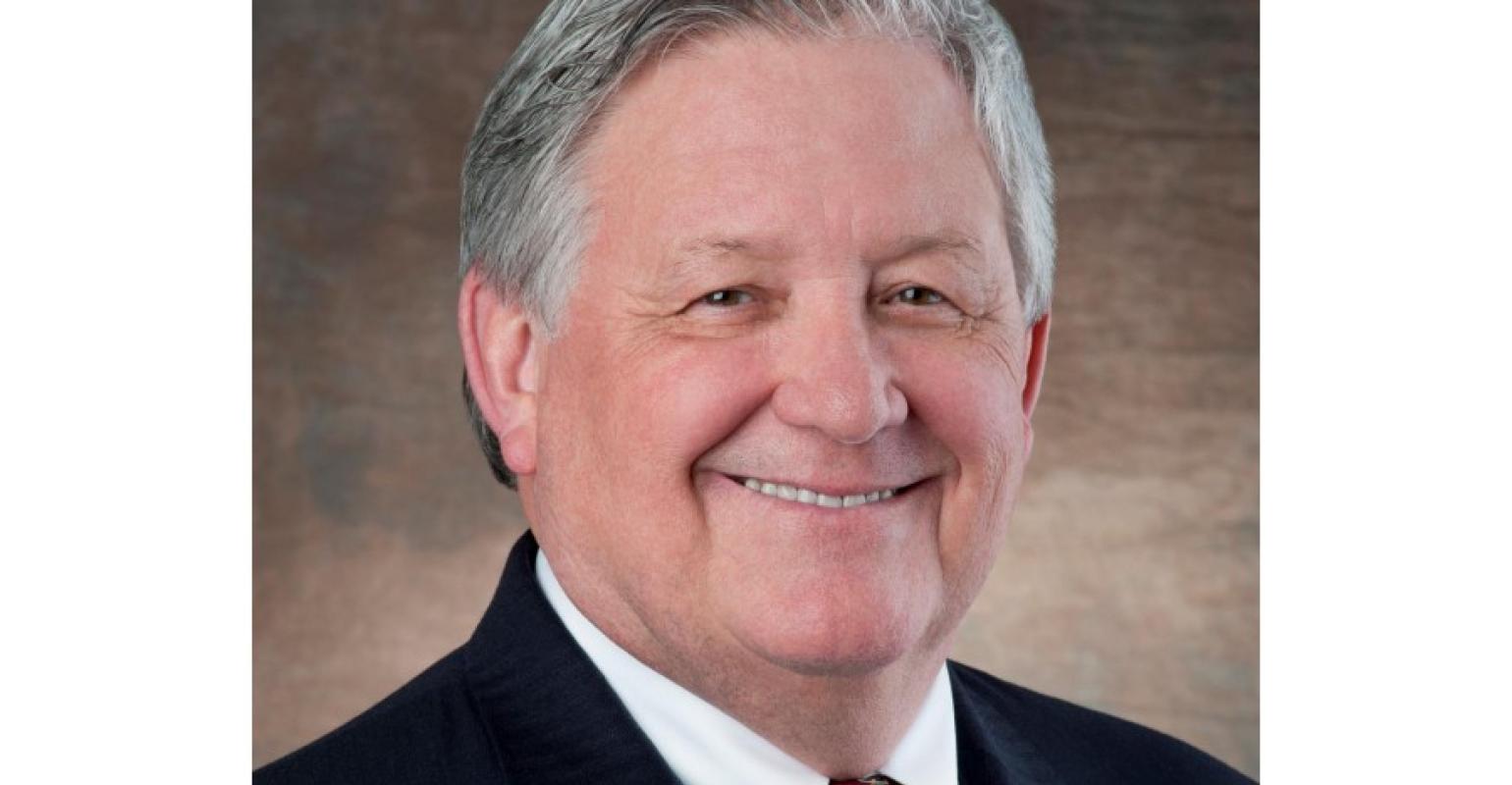 Cruising's resumption will be 'great news' for Texans who rely on the business, Rodger Rees said
Nobody knows when cruise ships will sail again from Galveston, but the port has begun planning for a phased resumption 'as early as July, just to be ready,' CEO/Port Director Rodger Rees said.

'Current indications are that cruises could resume by late this summer or early fall,' he added.

This would be 'great news' for Texans who rely on the business. The state has lost an estimated $1.6bn in direct spending, 23,000 jobs and $1.6bn in wages during the cruise shutdown.

The full Wharves Board of Trustees is expected to vote April 27 on a revised budget that reflects phased-in cruise operations beginning in August.

Rees said communication and coordination with local health authorities and county, state and federal agencies continue to ensure the region is prepared for safe cruising. At the same time, Galveston is having regular discussions with cruise industry leaders to raise awareness among elected officials, the Centers for Disease Control and Prevention and other decision-makers about the 'critical importance of getting the US cruise industry sailing again.'

The port has put $100,000 into health and safety upgrades at its two cruise terminals.

As for the third cruise terminal, construction started this month, as planned.

'We recently concluded our due diligence on time as per the agreement with no [additional] extension needed,' a Royal Caribbean spokesman told Seatrade Cruise News. (The line had earlier received a one-year extension due to the pandemic.) 'We have initiated the first stages of the construction process and are on schedule for our opening in November 2022.'

A port spokeswoman said Royal Caribbean installed pilings this month and will be testing them to verify the geotechnical design.