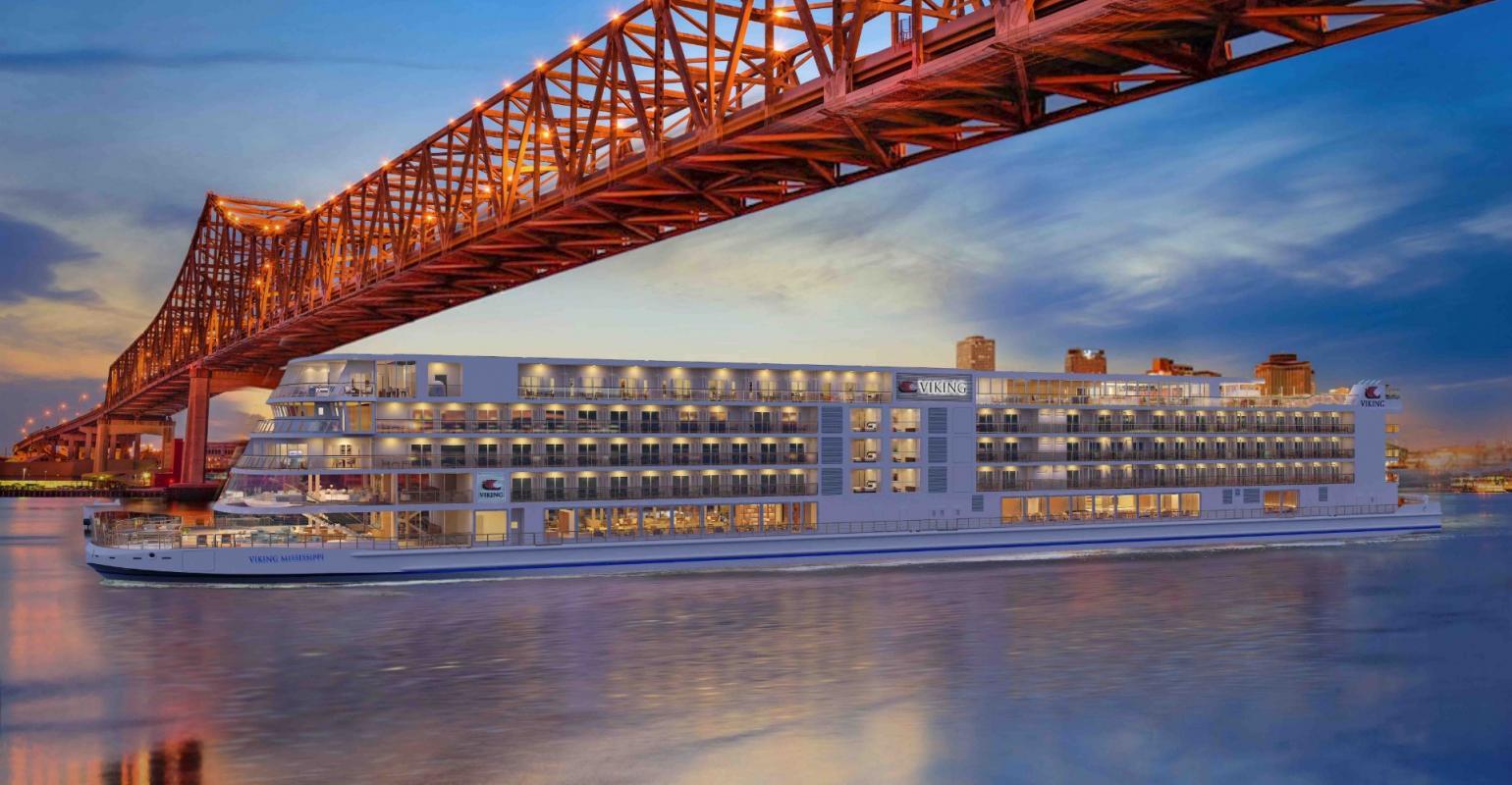 The Port of New Orleans approved a berthing agreement with Viking to operate its Mississippi River cruises from the Robin Street Wharf for an initial five-year term with two five-year renewal options.

At least 30 cruises a year

Under the terms, Viking will guarantee a minimum of 30 departures per calendar year. Additionally, Viking will reimburse up to $20,000 annually toward the cost of dredging, which will be maintained by the port.

'We’re very excited to welcome Viking to New Orleans. River cruises have been a growing segment for Port NOLA, and Viking’s arrival on the Mississippi in 2022 highlights New Orleans’ draw as a convenient cruise port and enduring tourism destination,' a port spokeswoman told Seatrade Cruise News. 'With stops along the Mississippi River, Viking cruises also represent the future commitment to tourism and economic development for many communities in Louisiana.'

The 386-passenger Viking Mississippi is scheduled to begin sailing in August 2022. Besides New Orleans, embarkation/disembarkation points include Memphis, St. Louis and St. Paul.

The company has already opened sales for 2023 based on a strong response to the inaugural season.

Destinations Together webinar to hone in on best practices from Europe
Oct 19, 2020