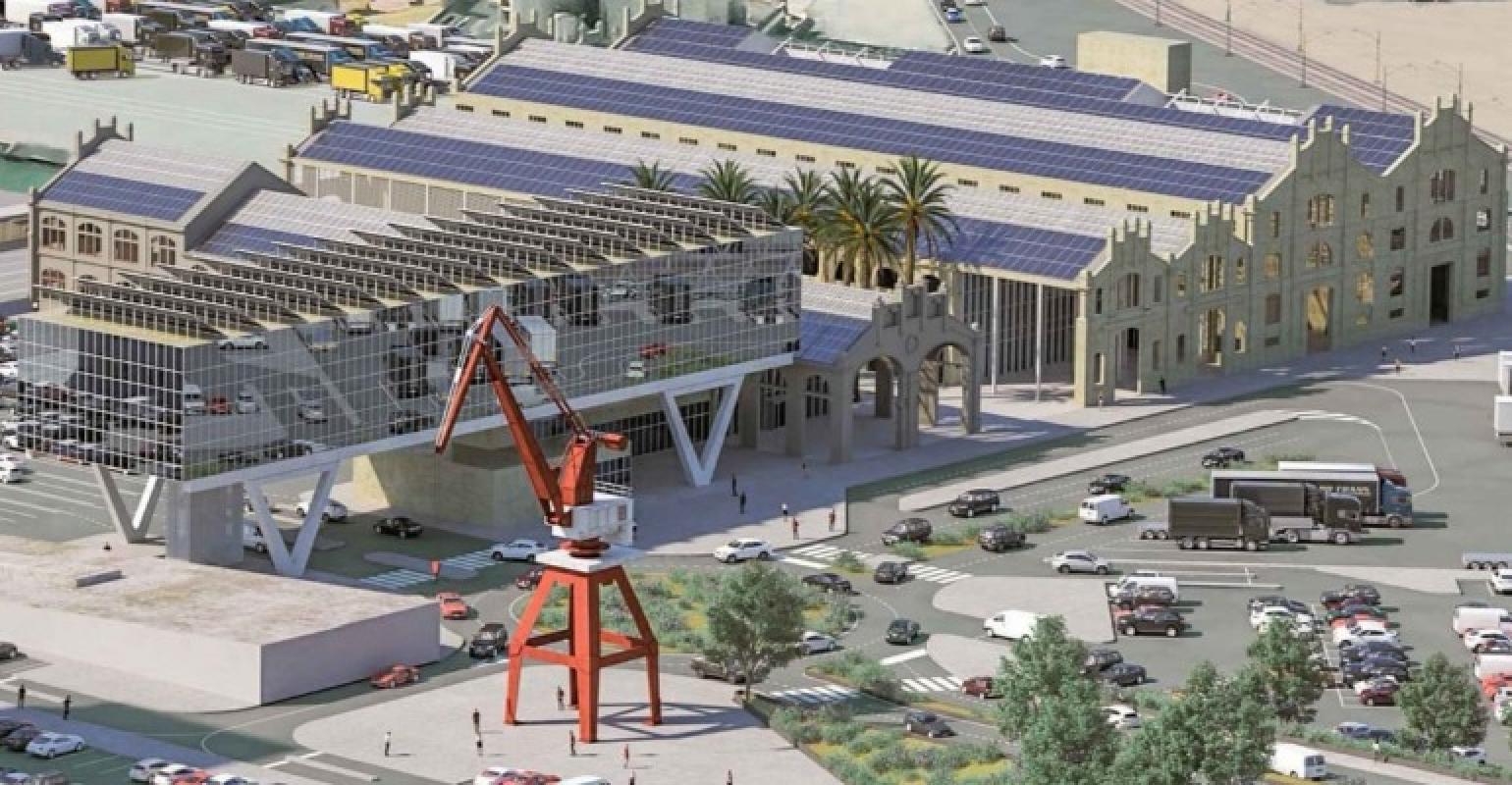 The terminal will be on the site of the former Unión Naval de Valencia shipyard
Describing Valencia’s future passenger terminal as ‘the largest and most important cruise project in our country for the next few years,' Mar Chao, commercial and business development director, Port of Valencia (PAV) shared an image of the proposed facility.

She went on to add that the ‘new terminal is in line with PAV's strategic objective of sustainability and respect for the environment.’

To be located in an area approximately 100,000 sq mtr between the Poniente Quay and the Espigón del Turia Quay that was previously occupied by the Unión Naval de Valencia shipyard, the terminal will serve cruise ships, regular lines with the Balearic Islands and Algeria. It will have at least four berths, be suitable for accomodating two cruise ships on the same day and be able to take one 360 mtr cruise ship.

Baleària Eurolíneas Marítimas’ proposal to work on the construction of the port includes that all berths will be equipped with an electricity supply network for cruise ships and photovoltaic solar panels installed on the terminal’s roof.