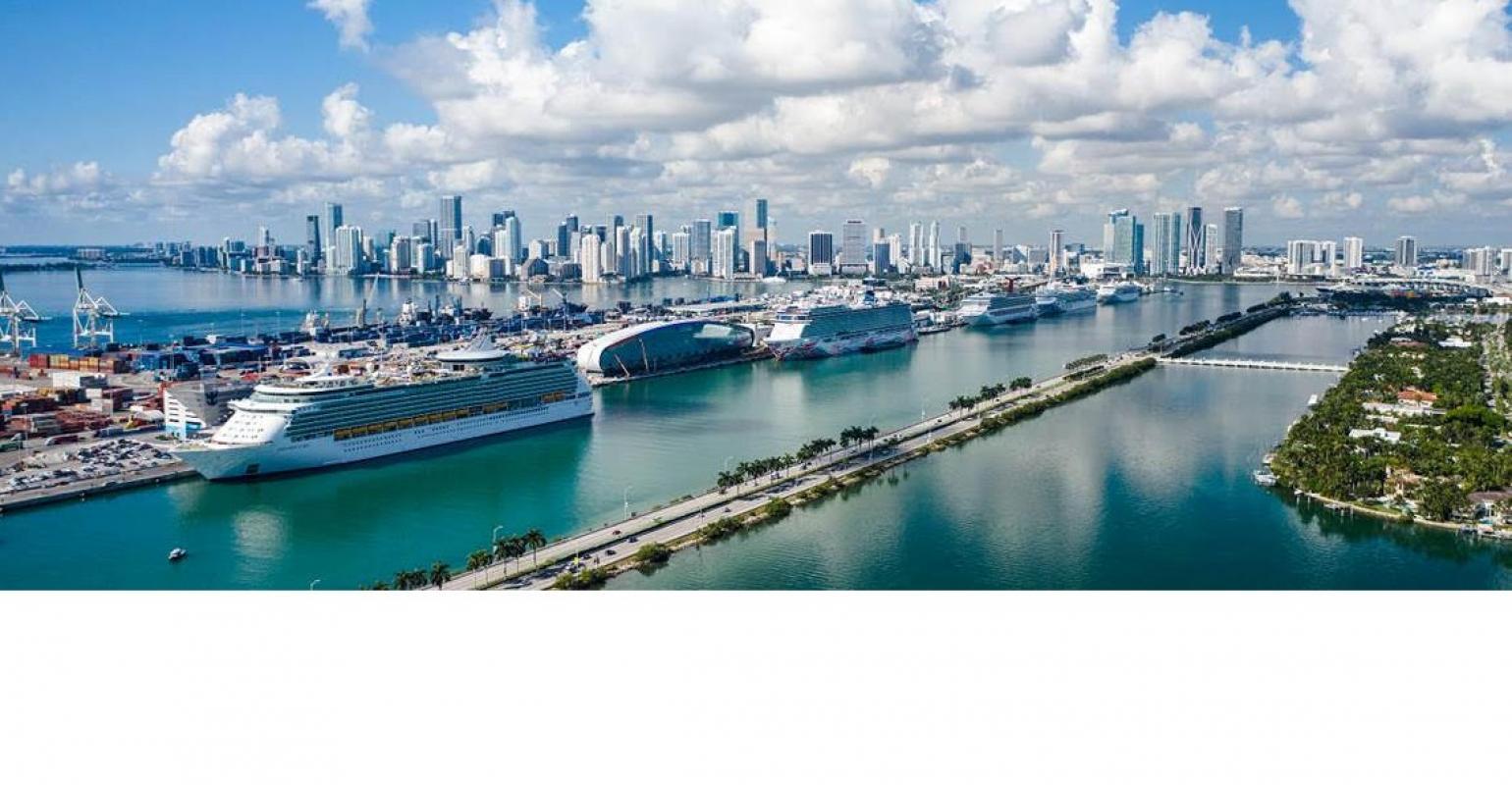 The county-issued bonds are a boost for the cruise industry at a time when PortMiami itself is unable to issue more debt
Miami-Dade County commissioners on Monday approved $500m in special obligation bonds including $335m earmarked for cruise terminal projects at PortMiami.

These are not full costs for the infrastructure but portions of the port's commitments. For example, in the case of the MSC facility, that is a $300m project tp be funded by MSC Cruises. The port's obligation is for approximately $35m for environmental mitigation, capital contributions and other costs.

The fact that Miami-Dade County will issue bonds to support PortMiami projects is a boost for the cruise industry at a time when the port itself is unable to issue more debt.

As a source told Seatrade Cruise News when the bonds were put on the commission agenda in July, 'This is a positive message the county is sending, that it sees the cruise business as viable long-term.'