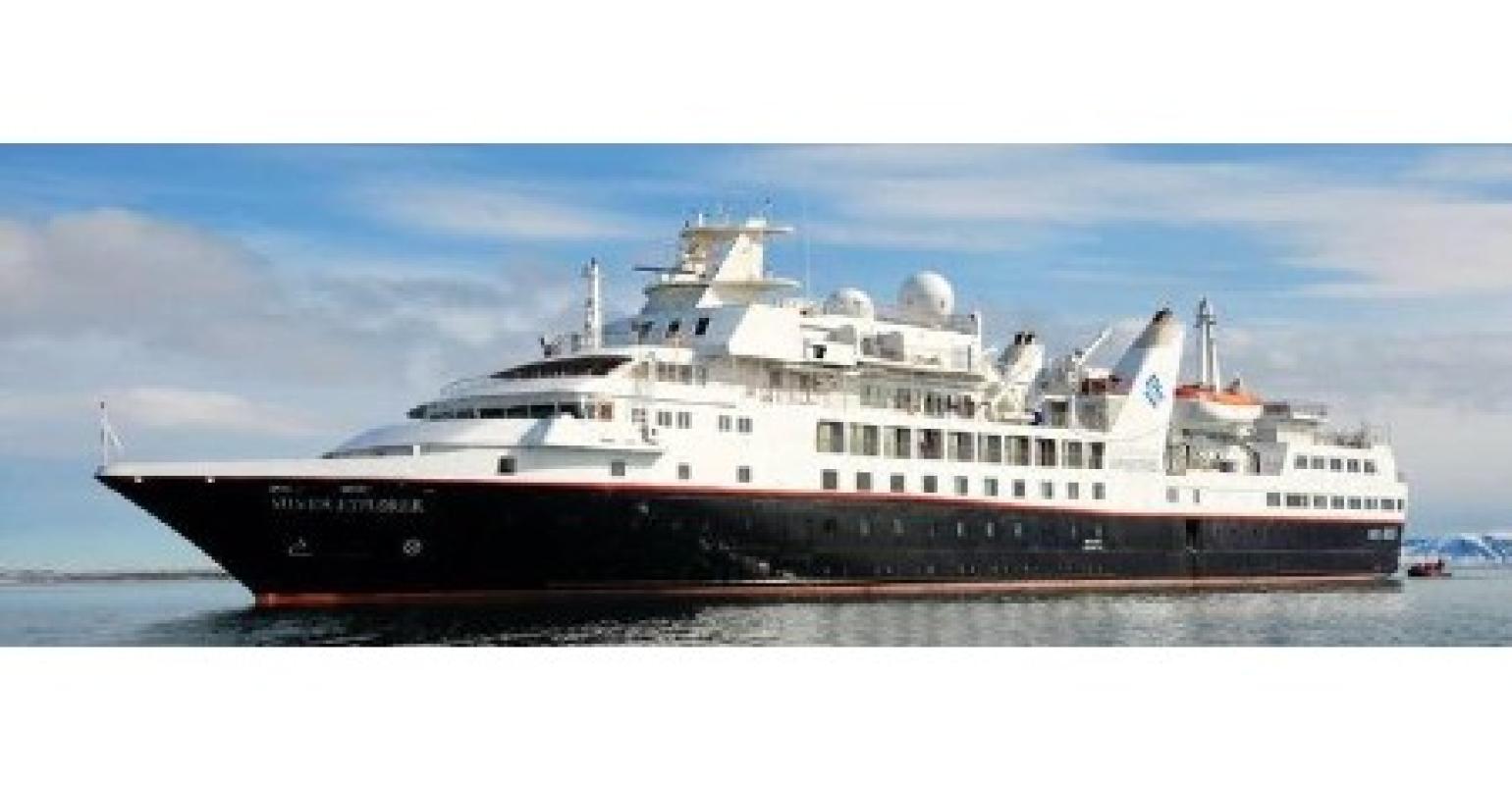 After cancelling Kimberley 2021, Silversea has 2022-23 sailings aboard Silver Explorer
Both Princess Cruises and Silversea Cruises put new products in the marketplace on Tuesday, although restrictions on the entry of cruise vessels within Australian territory remain in place.

The cruise ship ban, in place since March 2020, was extended on September 2 until December 17, following medical advice that the international COVID-19 situation continues to pose an unacceptable risk to public health.

The Australian government said it will review its options for the staged resumption of cruising when the medical advice is that it is safe to do so.

CLIA Australasia has been clamouring for the restart of cruises that adhere to strict protocols and carry a limited number of Australian passengers within Australia.

Princess Cruises’ ‘Cruising from Australia, New Zealand & Asia 2022-2023’ brochure includes a 12-day round voyage from Sydney to New Zealand board the 3,600-passenger Royal Princess on January 18 next year.

Silversea Cruises, which had to cancel its 2021 Kimberley season of 10 cruises in Western Australia, has launched ‘The Coast of Wonders — The Kimberley 2022/2023.’

The programme, to be operated by the 144-passenger Silver Explorer, features voyages ranging from 10 to 32 days.

It kicks off on June 4, 2022, when Silver Explorer is scheduled to make a 10-day voyage from Darwin to Broome, via Wyndham, the King George River, the Hunter River region and the Buccaneer Archipelago.