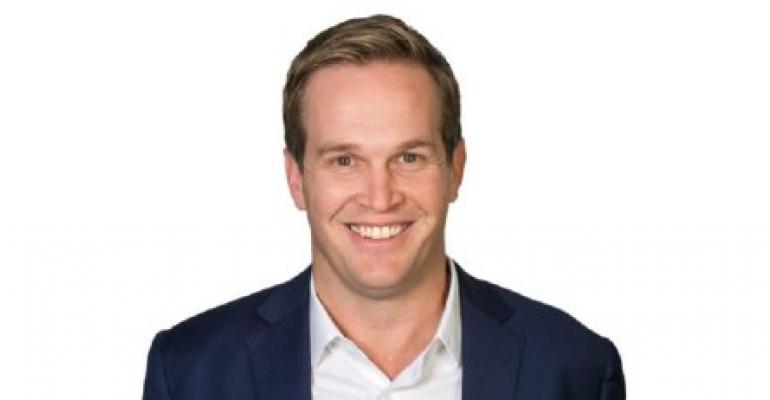 Princess Cruises released a major 2023-24 programme in Australia, 11 months earlier than scheduled, and including a 110-night round-trip world voyage.

Sales and Marketing Director Nick Ferguson said the early release of the programme reflected the positive long-term booking trends for cruising as Australia and international travel continue to open up following more than 18 months of pandemic-related restrictions.

‘Our 2023 world cruise has been a sell-out, which is why we’re launching the 2024 voyage much earlier than ever before,’ Ferguson said.

He said Princess Plus fares include a Premier Beverage Package and Wi-Fi, ‘presenting unbelievable value for our guests.’

They will offer more than 40 Australian cruises and over 30 New Zealand cruises, as well as eight Asian itineraries and more than 10 trans-Pacific options.

A highlight of the programme is the longest round-trip world voyage from Australia aboard the 2,000-passenger Coral Princess, sailing from Sydney on April 30, 2024, and Brisbane on May 2, 2024.

The 110-night voyage will visit 47 ports across 32 countries, with overnight stays in St Petersburg, Callao (Lima) and New York.

There will be extended stays in Petra, Barcelona, Berlin, Copenhagen, Reykjavik, Cork, Boston and Tahiti.

Other highlights include 33 trans-Tasman cruises to New Zealand with departures from Sydney, Brisbane, Melbourne and Adelaide; a 12-night round-trip cruise from Sydney aboard Majestic Princess visiting Melbourne, Kangaroo Island, Adelaide, Port Lincoln, Port Arthur and Hobart; a circumnavigation of Australia by Coral Princess departing Sydney on October 25, 2023, and cruises between Singapore and Fremantle aboard Coral Princess.

The 2023-24 programme will open for sale to Princess Elite guests from December 1 and to the general public the following day.