Princess launches biggest inventory of cruises Down Under 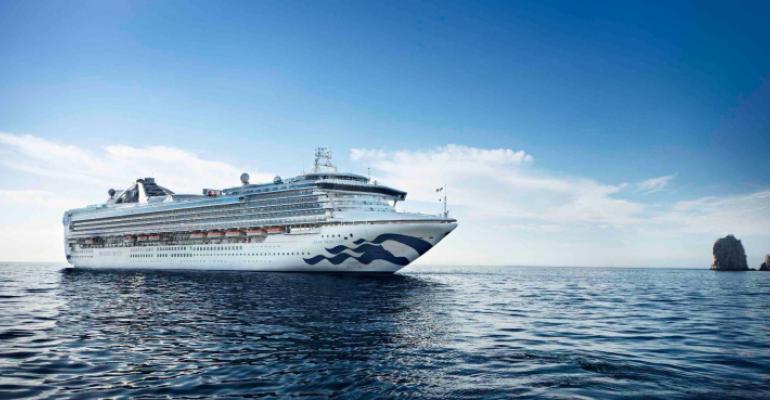 Grand Princess will make her debut in Australasia during the local 2022/23 summer season
Stuart Allison, SVP Asia Pacific for Princess Cruises, said the company’s 2022/23 programme is the biggest inventory of cruises ever launched in a single release Down Under.

There are 134 departures on 90 itineraries to 108 destinations in 33 countries.

Allison said the company will have four ships in Australia and New Zealand during the local  2022/23 summer season — Coral Princess, Royal Princess, Majestic Princess and, making her debut, Grand Princess.

He said the release of the 2023 world cruise — the 13th from Australia — has been brought forward following enormous interest in the 2022 world cruise which was put into the market last year.

Coral Princess will depart Auckland on May 31, 2023, Sydney June 4 and Brisbane June 6 on the 107-night world circumnavigation which will visit 44 destinations, with access to 20 UNESCO World Heritage Sites. She will visit Iceland, Greenland and Canada and have overnights in Dubai, New York and Lima. New ports include Elba (for Portoferraio in Italy) and Morocco’s Tangier.

Other highlights include round-trips to New Zealand by Royal Princess and Majestic Princess from Sydney, by Coral Princess from Brisbane and from Melbourne by newcomer to Australasia Grand Princess.

There are also itineraries to Tasmania and Papua New Guinea.

The Princess MedallionClass experience will be available on all four ships and Princess Elite Guests will be offered the opportunity to book on March 2. The programme is open for sale to the public March 3.