Pyramids in Giza among historic sites featured in MedCruise video 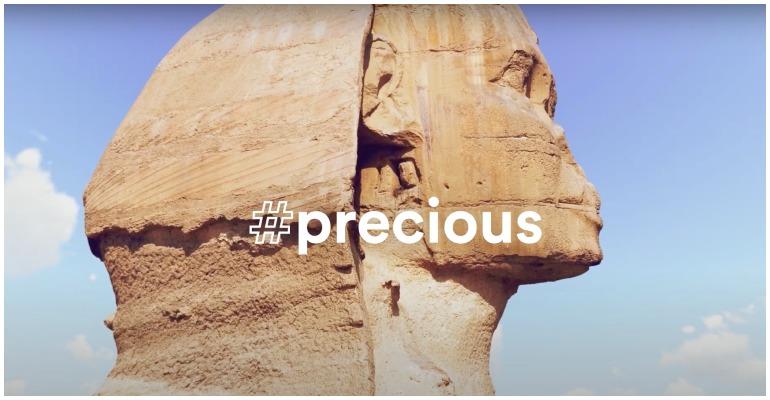 Giza's ancient monuments are shown in the latest video
The Association of Mediterranean Cruise Ports (MedCruise) has released a third video, this time focussing on historic sites.

Shared using #fullyinspiring, it demonstrates the importance of ports as a starting point: cruise passengers can access Belvedere from Dubrovnik, Croatia or travel from Trabzon, Turkey to Sumela Monastery.

Egypt’s pyramids and Great Sphinx of Giza, the Colosseum in Rome and the Sagrada Familia in Barcelona are among the architectures shown, amid other UNESCO World Heritage sites.

The video is the second in a series which shines a spotlight on the region as part of MedCruise’s ongoing marketing campaign to promote the cruise industry in the Mediterranean, Black Sea, Adriatic Sea, Red Sea and Near Atlantic.

Shared alongside the hashtag #fullyastonishing, its previous video captured the Roman Amphitheatre in Thessaloniki, Croatia, the City of Arts and Sciences in Valencia, Spain, the Efes in Kusadasi, Turkey and Greece's ancient Aptera in Souda.

Running through 2021 under the hashtag #CruiseTheMed, there are five videos in total.

‘In hard times, new and positive ideas are needed. This new online marketing strategy responds to this new era. MedCruise creates, adapts and innovates to continue giving the best to its members and to the industry.’

The campaign is the first where the Association has made major investment in the consumer market.