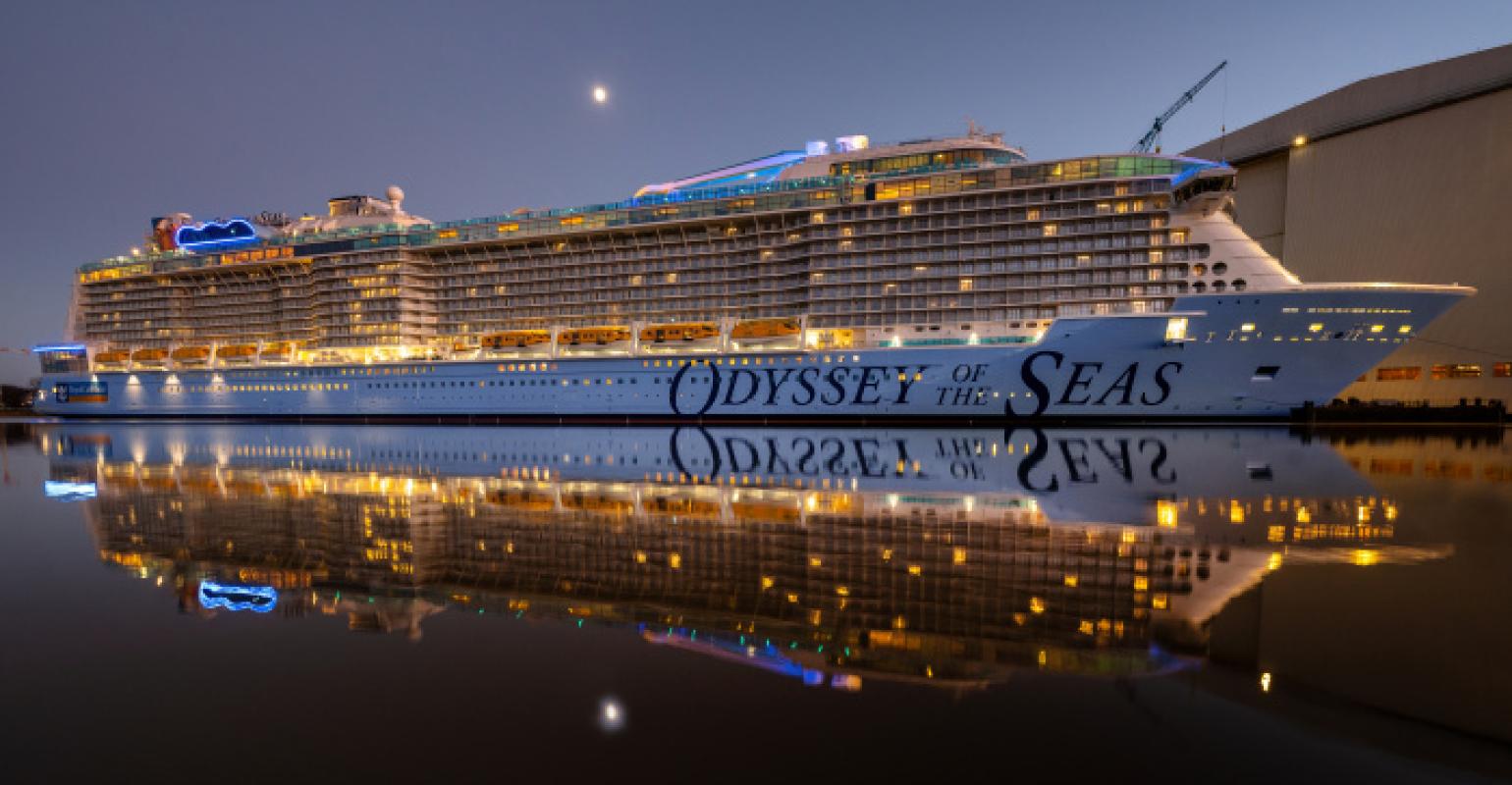 Odyssey of the Seas to debut form Haifa, Israel
Royal Caribbean International's Odyssey of the Seas will debut in May, sailing from Haifa and offering Israelis a combination of three- to seven-night cruises visiting the Greek Isles and Cyprus.

In conjunction with Israel’s health and tourism authorities, Royal Caribbean will offer fully vaccinated sailings, where both crew and guests above the age of 16 will be vaccinated against COVID-19. Details on the additional health and safety measures to be implemented will be announced at a later date.

Originally planned to debut in the Eastern Mediterranean based out of Civitavecchia (Rome) in November, Odyssey’s delivery from Meyer Werft was delayed until April 2021.

It will be the first Quantum Ultra-class ship to homeport in the region. The itineraries, round-trip from Haifa, will feature Rhodes, Santorini, Mykonos and Piraeus, Greece; and Limassol, Cyprus.

The news follows remarks by Royal Caribbean Group a week ago that its second ship to resume sailing may be outside the US. Quantum of the Seas restarted from Singapore in December.

Israel in Royal Caribbean's sights for some time

‘We are thrilled to debut Royal Caribbean cruises from Israel with our newest and most innovative ship, Odyssey of the Seas. Israeli travelers will be looking to get away, relax with total peace of mind, and enjoy the travel experiences they are missing dearly, ‘ said Michael Bayley, president and CEO, Royal Caribbean International.

‘Sailing from Israel is an opportunity we have had our sights on for quite some time,’ Bayley added, thanking the government of Israel ‘for their collaboration and confidence in us,’ to bring Odyssey for its inaugural season.

‘Thanks to the millions of vaccines we have brought, I am proud that Israel will be the first country in the world to launch Royal Caribbean’s new flagship,’ said Israeli Prime Minister Benjamin Netanyahu.

‘Royal Caribbean's decision to come to Israel is a significant expression of confidence in our policy. This is an important economic, touristic moment for the state of Israel,’ commented the prime minister.

The Greek Minister of Tourism, Haris Theoharis, supports all the efforts for the resumption of cruising in Greece and the surrounding area. He said, ‘We are very happy with today’s announcement as our recent travel agreement with Israel is already bringing results, and more people will have the opportunity to have unique experiences in our beautiful destinations and islands.’

Savvas Perdios, the deputy minister of tourism for Cyprus, commented, ‘It is an honor to be featured in Royal Caribbean’s itinerary this summer ... Cyprus supports the cruise industry and is pleased to help the industry on its road to recovery.’