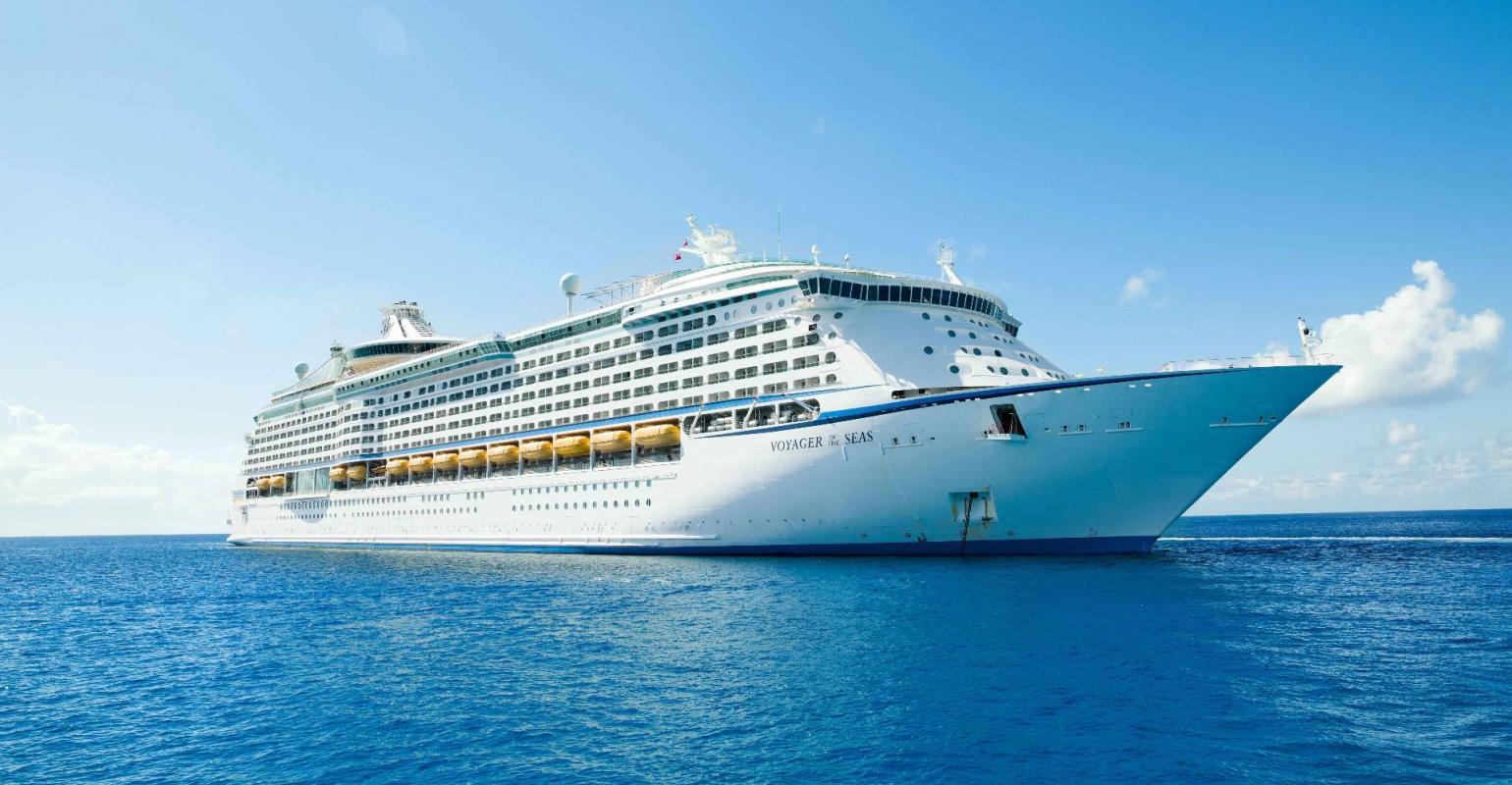 Voyager of the Seas will sail round-trips from Copenhagen and Stockholm
Royal Caribbean International plans a fresh mix of ships, new itineraries and destinations in Europe during 2022.

These will span from Italy and Israel to the British Isles and the Arctic Circle.

Brilliance of the Seas will sail round-trip from Ravenna, set to become a new homeport for the line in 2021, replacing Venice, and Voyager of the Seas will become the first Voyager-class ship to operate in the Baltic. Anthem, Allure and Odyssey of the Seas, debuting in 2021 as Royal Caribbean's second Quantum Ultra ship, will return to their respective homeports in Southampton, Barcelona and Civitavecchia (Rome).

Odyssey will be back to Civitavecchia for seven- and nine-night cruises to the Greek Isles and Turkey, and 12-night Holy Land sailings. New in 2022, Holy Land itineraries will include Limassol, Crete.

From Ravenna, Brilliance will embark on seven-night cruises to Greece and Croatia.

The Oasis class returns to Barcelona with Allure sailing Western Mediterranean seven-night cruises that include late nights in Civitavecchia, Naples and Livorno. Round-trips from Civitavecchia are also available.

Vision of the Seas will introduce new eight-night Western Mediterranean cruises for the summer and, starting in September 2022, will add shorter, five-night sailings for the autumn months. The ship will visit the French Riviera, including Toulon and Monte Carlo, and Italy’s Cagliari, Sardinia, and Palermo, Sicily.

Voyager's inaugural Northern Europe season entails seven-, 10- and 11-night adventures round-trip Copenhagen (May to June and August) and Stockholm (July). Destinations include the Norwegian Fjords and overnights in St. Petersburg.

Jewel of the Seas will introduce a new itinerary in September 2022. The nine- and 10-night open-jaw sailings between Tarragona, Spain, and Piraeus visit Katakolon, Santorini, Monte Carlo, the Amalfi Coast and French Riviera, among other destinations.

Before repositioning to Tarragona, Jewel will offer a diverse mix of 12-night itineraries from Amsterdam to destinations, including Iceland, the British Isles, Arctic Circle and Norwegian Fjords.

Anthem will arrive to Southampton for the second consecutive year in May 2022, and embark on a variety of seven-, 12 and 14-night cruises to Northern Europe, or the Iberian Peninsula, Western Mediterranean and Canary Islands.