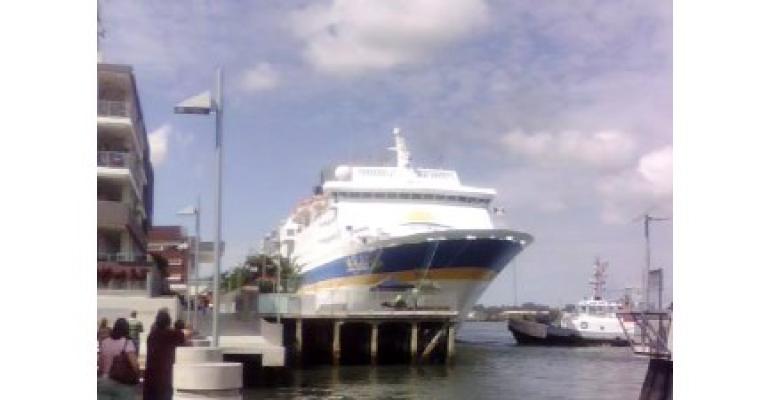 Cruise Lines International Association Australasia expressed ‘extreme disappointment’ at the decision to close the cruise terminal at Brisbane’s Portside Wharf at the start of the 2022/23 wave season.

‘The decision by the operators of Brisbane’s Portside Wharf to close its cruise terminal is extremely disappointing, particularly at a time when the Queensland tourism industry is working hard to rebuild the state’s visitor economy,’ a statement issued by CLIA Australasia said on Thursday.

‘We understand affected cruise lines are working on alternative arrangements, including discussions with the Brisbane International Cruise Terminal on any remaining berth capacity,’ the statement said.

‘Cruise operations are generally scheduled many months or years ahead and certainty around port access is essential for successful cruise visitation.

Disruption to thousands of guests

‘Any last-minute changes to itineraries will cause disruption to thousands of guests and adversely affect the cruise industry as it strives to restore Australia’s cruise economy.’

Portside Wharf opened in 2006 on the north side of the Brisbane River upstream from the Gateway Bridge. It can take ships up to 270mtrs in length.

Due to Gateway Bridge height restrictions, larger ocean vessels now berth at the new Brisbane International Cruise Terminal at Luggage Point at the mouth of the river.

Seatrade Cruise News understands that cruise companies whose bookings at Portside Wharf have been cancelled include Regent Seven Seas Cruises, Silversea and Viking.

Earlier this week a A$20m makeover for Portside Wharf, which includes new shops, restaurants and housing, was announced, with work beginning later this year.