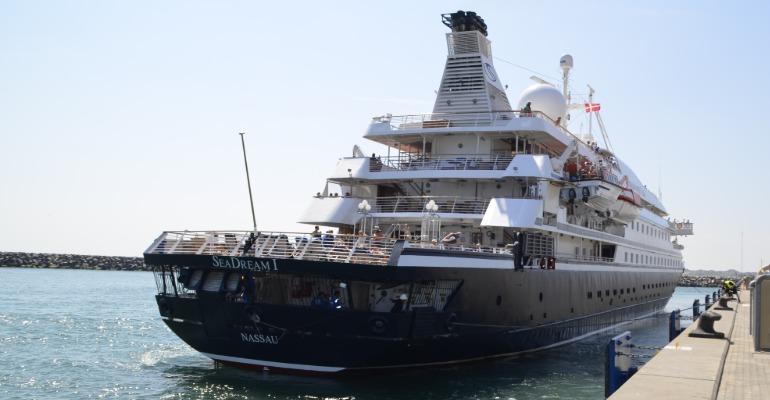 Denmark's Skagen, which has assisted with ship layups and was one of the first ports to welcome cruise calls as operations restarted, said its 2021 bookings are ‘strong’ and it is ready for more cruise visitors when the time is right.

Despite currently having to wait for protocols from Danish authorities and cruise lines on next actions, since the pandemic began the Port has received 19 cruise calls by SeaDream Yacht Club’s Seadream I and Seadream II, after the cruise line redirected its operations to Norway from the Caribbean and Mediterranean in June.

Since April, the Port has been assisting AIDA Cruises with layups as well as service calls by AIDADiva, AIDAMar, AIDAPerla and AIDABlu between August 19 and September 7 in cooperation with SDK Shipping.

TUI Cruises’ Mein Schiff 2 also docked there for a short service call on September 5 and P&O Cruises latest addition, Iona, was anchored just off Skagen’s Coast for two days in August during its sea trials.