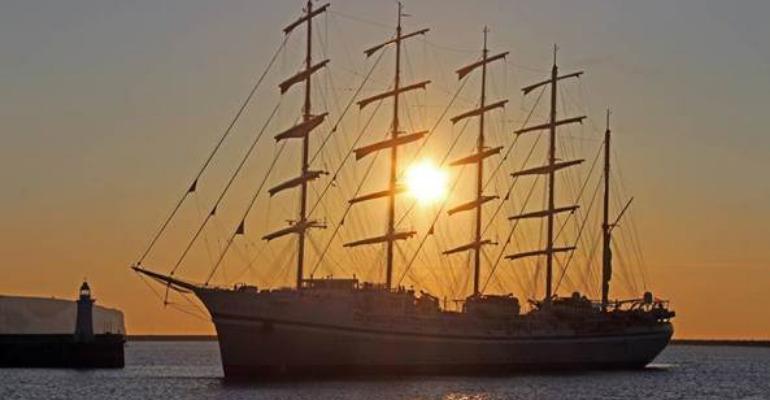 Tradewind Voyages’ Golden Horizon sailed into Dover this morning ahead of a long weekend round-trip in the UK.

The vessel will make its official inaugural voyage on July 19 from the port, followed by sailings on July 24 and July 31.

‘I’m really pleased to see the cruise season back in full swing again,’ remarked Sonia Limbrick, head of cruise, Port of Dover. ‘It’s exciting to see another new cruise line at the port today, both for the first time in Dover and as she prepares to embark on her first ever voyages.’

She added, ‘I hope our local community makes the most of the rare opportunity to see her before she departs for four cruises throughout July.’

The cruise season at Dover port

Golden Horizon is the third cruise ship hosted by the Port of Dover in just under three weeks.

It launched the start of its cruise season on June 26.