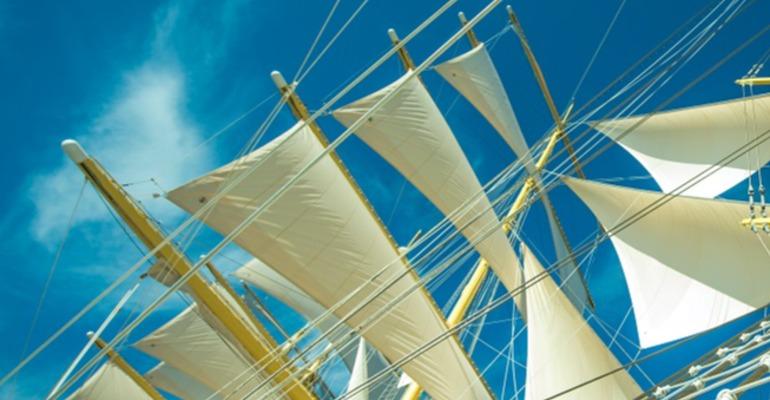 All of the ship’s voyages that month will be limited to UK waters.

‘It is of course disappointing to have to change our itineraries due to the restrictions imposed to combat the global pandemic, but I am sure that the new voyages and destinations will be of great interest...,’ commented Jeremy McKenna, sales and marketing director, Tradewind Voyages.

Golden Horizon will embark on a Scotland East to West journey from Leith, Edinburgh on July 6, followed by a West Coast Gems of Scotland itinerary from Greenock, Glasgow on July 15, a Maritime Cities of the North West voyage from Greenock on July 21 and a Rounding the South West peninsula voyage from Liverpool on July 25.

Voyages remain as planned from August 4, starting with an English South Coast and Islands itinerary from Harwich.

From there, the vessel will move onwards to the Norwegian Fjords and Denmark.

Once Golden Horizon has crossed the Mediterranean, there will be three Adriatic cruises, including sailings to Venice and Split.

Golden Horizon’s Maritime Silk Route voyages will be replaced by an All Inclusive Dubai schedule - comprising two voyages in the Arabian Gulf - and Indonesian Islands Collection, which sails Dubai to Singapore over fourteen nights.

Affected passengers are being offered a full refund or the chance to switch to an alternative cruise, as well as a 10% discount on future bookings.